The US Commodity Futures Trading Commission (CFTC) has obtained a series of orders effectively sanctioning the trifecta of Susan G. Davis, David E. Howard II and Joseph Burgos for their role in the illegal solicitation of forex trading accounts, according to a recent CFTC statement.

Furthermore, the CFTC sanction consequently results in a permanent banishment from the industry, including trading and registration bans. The allegations and consequent violations were based on the falsification of claims on the companies’ websites of overestimated profits and artificial gains of nearly 52% in 2010 – actual figures showed a $1.2 million loss that year. Ultimately, clients had incurred collective losses of upwards of 93% of invested money into the forex scheme. This represents the second CFTC ruling on the fraudulent solicitation of forex credentials this week.

Overseeing the litigation was Judge Katherine B. Forrest of the U.S. District Court for the Southern District of New York, who was responsible for the injunction filing against Davis and Howard – previously last October, the court had already launched an imposition of trading bans against Burgos, with the most recent round of legal woes centering on monetary damages. Per the court order, the three defendants were responsible for $407,599.87 for the restitution towards defrauded customers plus an additional $500,000 civil monetary penalty – however, Davis and Howard’s individual liability was capped at $250,000. Irrespective of the duality of legal fines, the order sought to levy permanent trading bans against Davis and Howard, ultimately preventing a repeat violation.

Fines Adding up for Defendants 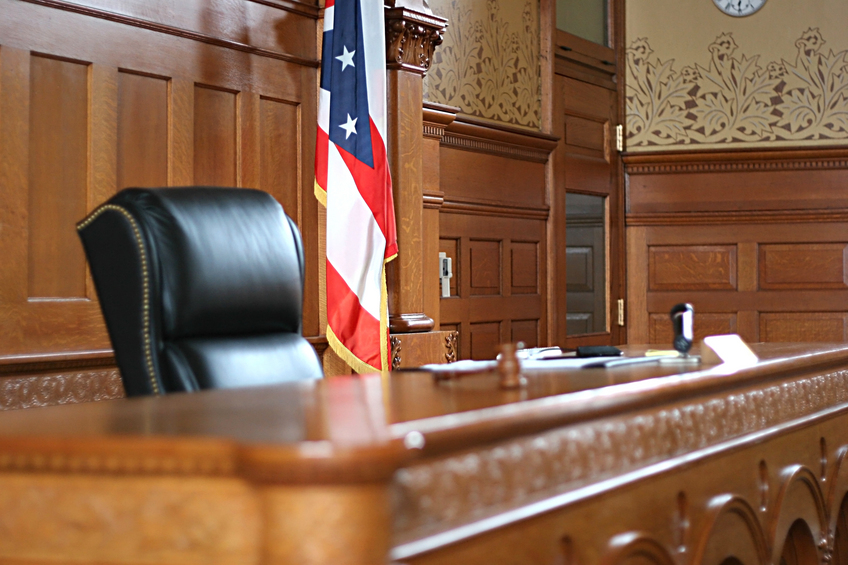 However, the court orders have a far deeper genesis dating back to July 2011 against the Forex Group, Forex Partners and Highland Stone, which laid the framework for a subsequent $450,764 fine on November 30, 2012. These monetary measures were aimed at benefitting the victims of the fraud, together with an additional $1,352,293 civil penalty (pre-dating but tacked on to the most recent sanctioned fines). The recent rounds of fines only add to the woes of the three defendants, who are now responsible for aggregate fines of over $2 million.