SwipeStox, one of the most innovative companies when it comes to social trading, has launched a new version of its website which includes a WebTrader application. The company is therefore aiming to outgrow the limitations that come with a mobile only solution and is extending its offering into a new territory.

The move is effectively putting SwipeStox in a position where the company is directly competing with other providers in the social trading arena, but with a key advantage. The company is currently offering to its clients the services of several brokerages with a number of more firms in the pipeline. 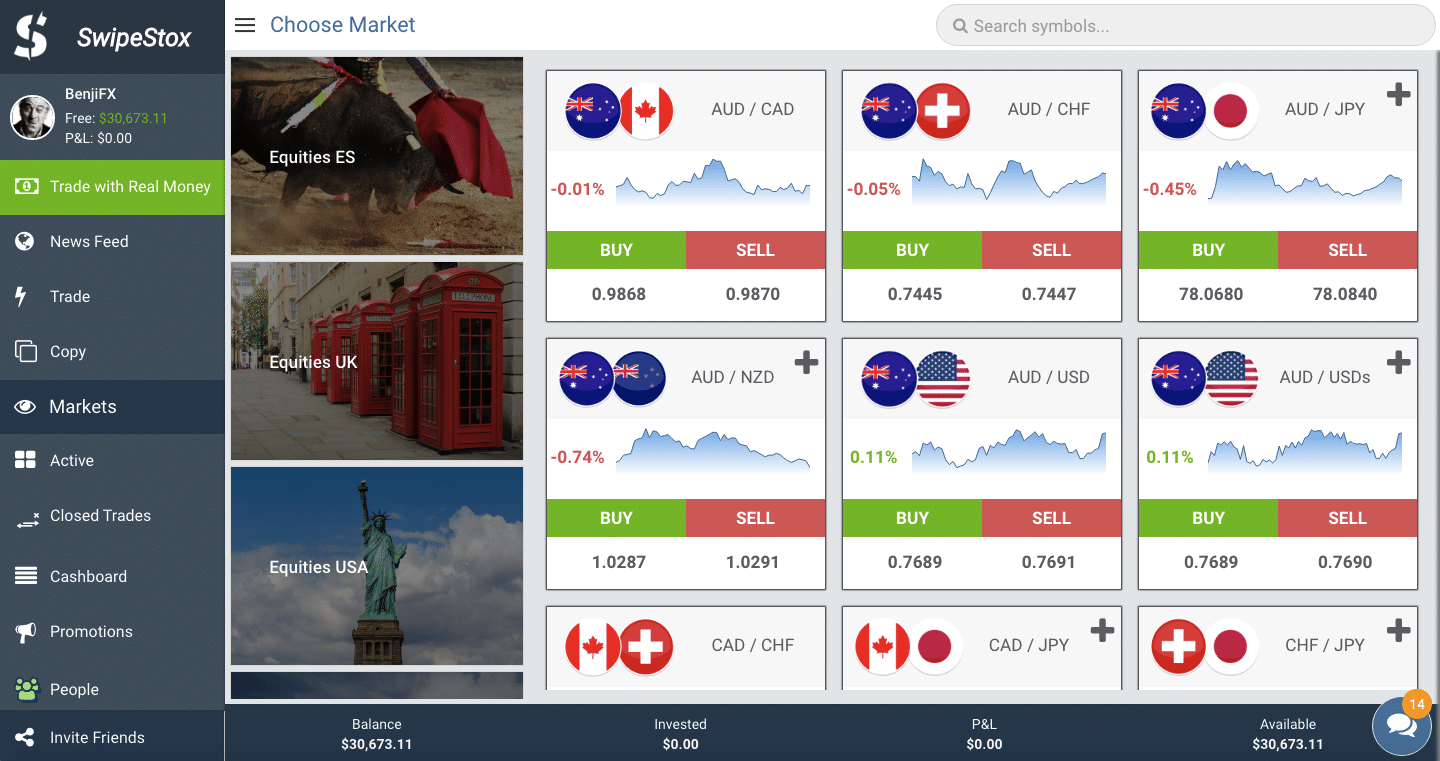 Aside from the iOS and Android apps which have been widely available since February when the company launched its beta, the users of SwipeStox can now simply open, close and modify their orders from their computer screen across multiple platforms due to the web-based solution which the company is launching.

Commenting on the launch, the founder and CEO of SwipeStox, Benjamin Bilski, commented to Finance Magnates: “I think this makes us a really serious trading solution now and we will keep going the multi-platform route and keep innovating as we go.” 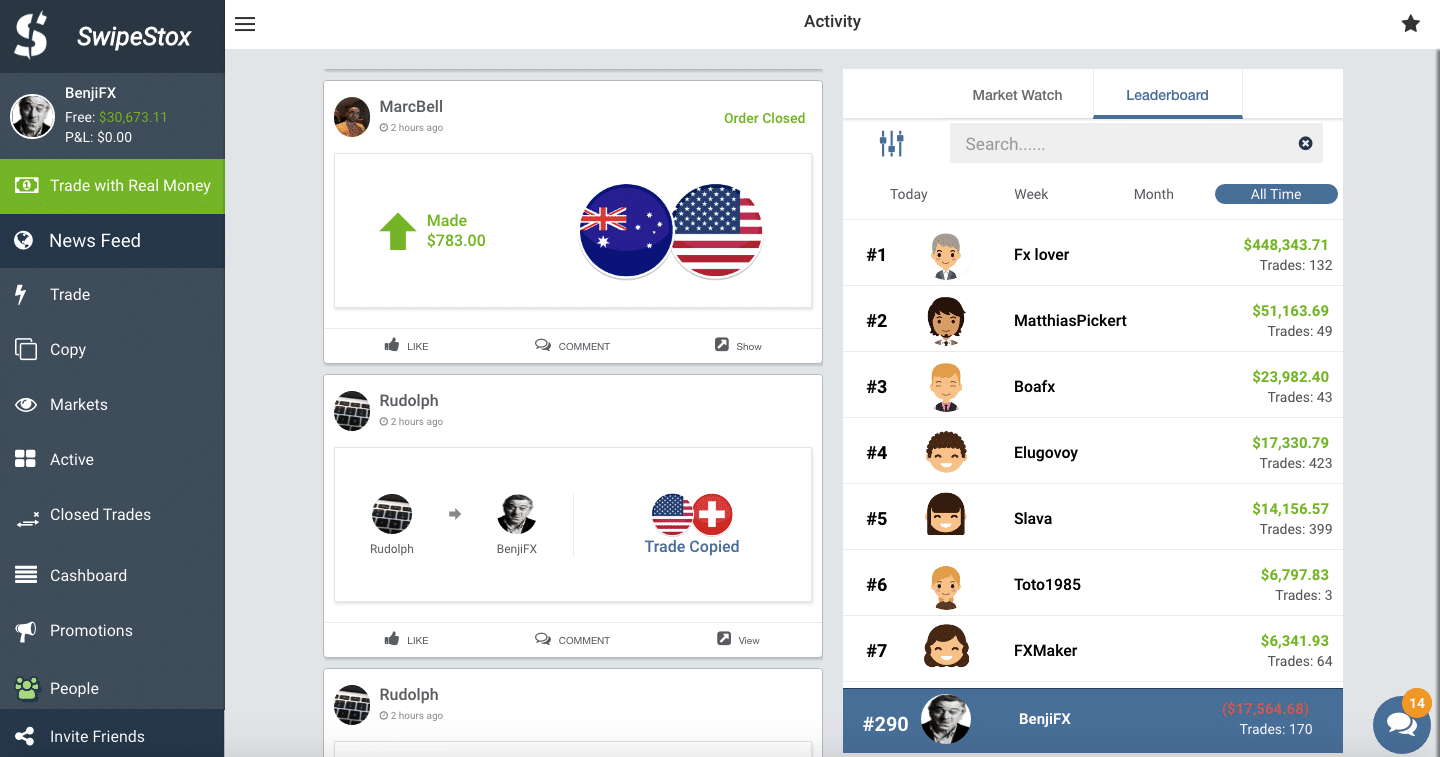