As an FX broker, you know the importance of offering Bitcoin to your clients. It is the most widely recognized cryptocurrency and the one your traders will want to monitor first. However, other popular cryptos are increasing in popularity amongst the online trading community.

Is liquidity for cryprocurrency relevant for your business?

And more importantly for FX brokers, these ‘other’ crypto pairs/instruments have just as much earning potential as Bitcoin. Let’s explore the some more popular cryptocurrencies and discuss the backstory of those coins.

What are the cryptocurrencies that I should focus on?

Here is a list of the cryptos that are the most requested instruments by traders today. These cryptocurrency pairs are readily available to trade at many retail FX brokerages we work with. They are listed in order of largest to smallest based on market cap. 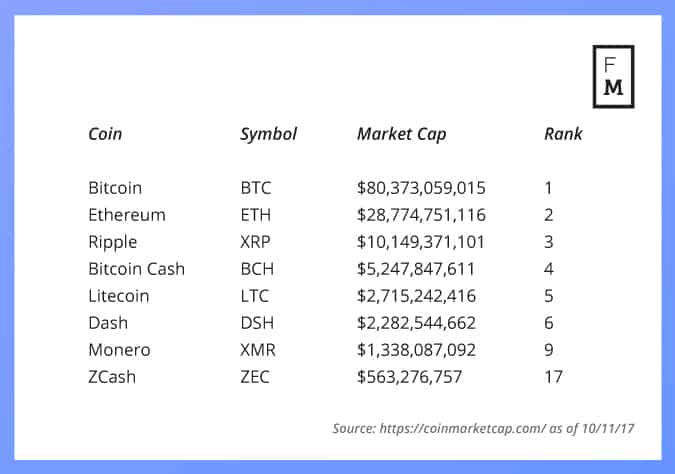 Cryptocurrencies are paired with fiat currencies such as USD, EUR and GBP to create a tradable CFD (contract for difference). So you will be able to trade BTC/USD, ETH/EUR, and even a BTC/ETH cross (Bitcoin versus Ethereum) at many brokerages.

LQEdge.com offers a wizard to allow brokers to find the best crypto LPs that offer a plethora of cryptocurrencies to trade.

Take a look at the volume figures of these popular crypto pairs. You will notice the average daily, weekly and monthly volume for each coin. The daily volume on BTC alone is comparable to any large cap stock on the NYSE. Even a ‘small cap’ coin like Monero has a volume of over $32 million per day. This is a huge number compared to any asset class out there. 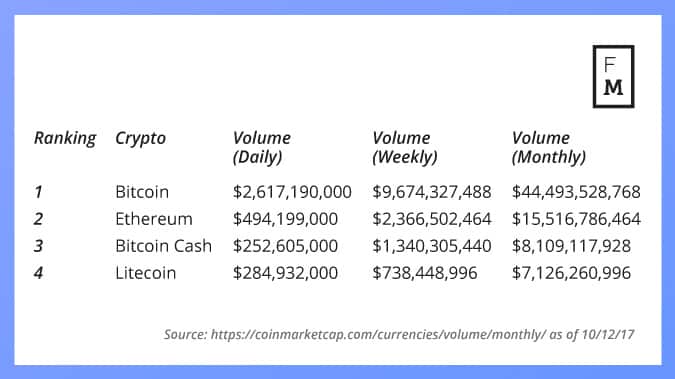 Why are the ‘other’ cryptocurrencies important?

All cryptos have unique business models behind them. They were all created to solve an issue or improve on existing conditions in a given market. Knowing the business model behind those instruments is a fantastic way for a sales team to engage their clients.

As a broker, having a knowledgeable support team to help talk to clients about Ripple and Dash will immediately increase client engagement. Clients will feel comfortable crypto trading with a broker that can explain what these coins represent. So here is an outline of each coin and some facts on the most popular cryptos. 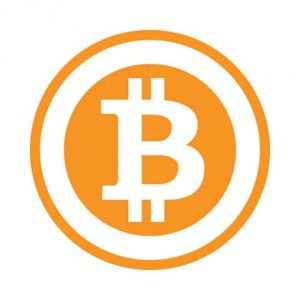 The assumption is that an anonymous person or group of people created and introduced Bitcoin under the name Satoshi Nakamoto. Bitcoin uses peer-to-peer (P2P) technology to facilitate payments between two parties.

Bitcoin is (viewed as) a way to facilitate payments at a much faster rate than traditional currencies. As of October 11, 2017 Bitcoin accounted for a little over 51 percent of total cryptocurrency market cap.

There is a limited amount of Bitcoin that will ever be mined. There will only be 21 million Bitcoins in total and it is said that the last coin will be mined in the year 2140.

Bitcoin is by far the most requested cryptocurrency required by FX brokers. In many cases, just offering this instrument is more than enough for brokers to satisfy client appetite for trading cryptocurrencies. The most traded pairs include BTC (Bitcoin) paired with USD, EUR and JPY. 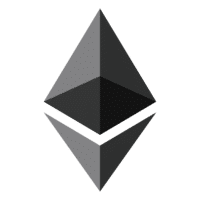 Ethereum is widely known as the first alternative to Bitcoin. Ethereum is similar to Bitcoin because it is also a distributed public blockchain network. What is particularly unique about Ethereum (or Ether) is that aside from being a tradable currency, it is used by application developers to pay for transaction fees and services.

Ether has been known to be called ‘digital oil’ that fuels projects such as ICOs (initial coin offerings). Banks are really starting to invest time and efforts into the Ethereum platform as well. In February 2017, over thirty banks, including JP Morgan Chase, UBS and Barclays have united to test how Ethereum can help increase speed and efficiency in trading.

Ethereum currently ranked second in terms of market cap (18 percent of the total crypto market). And ETH can be paired with all fiat currencies and even with Bitcoin to produce the CFD (ETH/BTC). 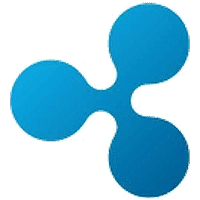 Ripple is a real-time gross settlement system that was integrated into several financial institutions and payment networks. It is said that Ripple is a complement to Bitcoin rather than a competitor or rival.

Ripple is unique in that it acts as a bridge between government backed fiat currencies like the dollar and euro. However, it is more reliable and faster than a 3-5 day wire transfer. They claim settlement time for XRP is 5 seconds and will help get rid of any foreign fees.

The cryptocurrency used is known as ripples and currently has a market cap of over 6% of the total crypto market. 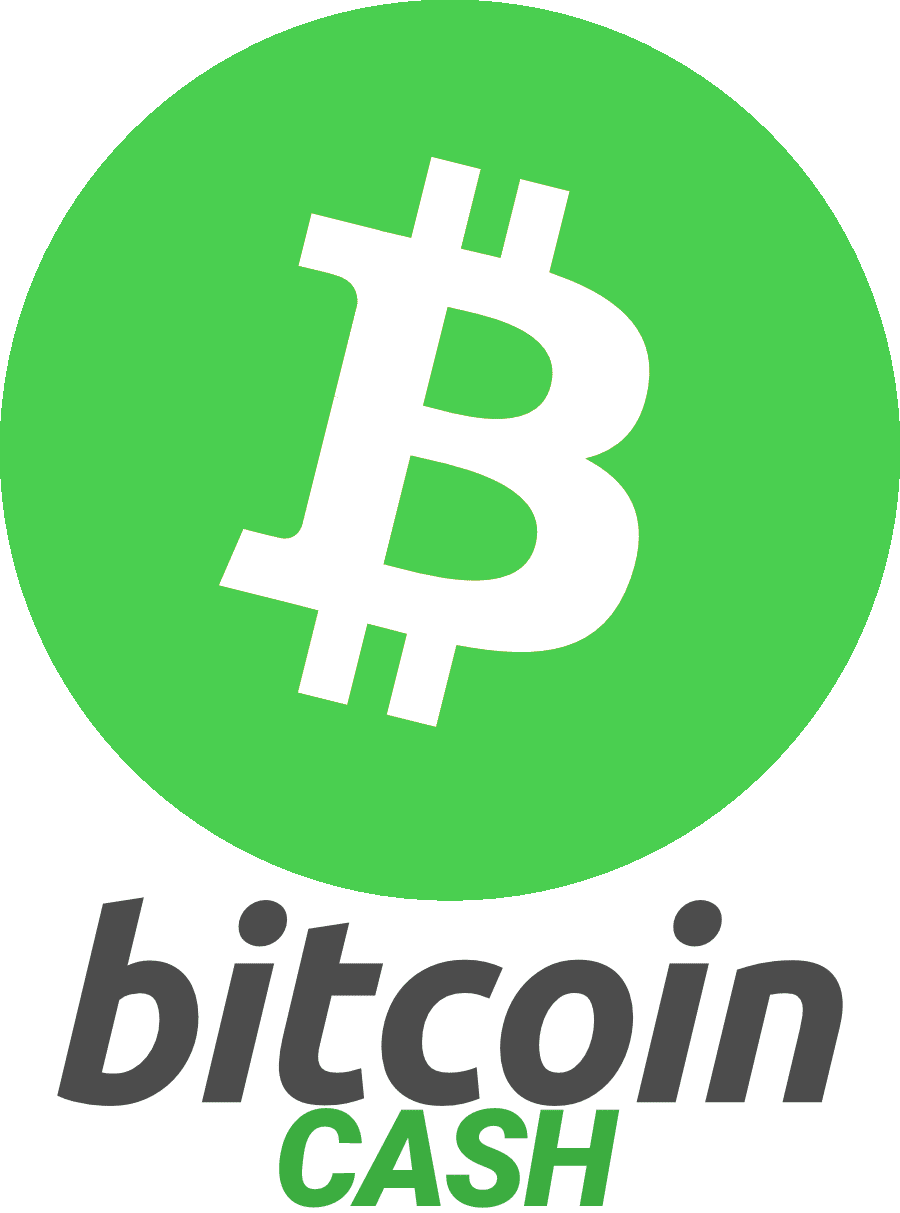 Bitcoin Cash was just recently spun off from Bitcoin in August 2017. What’s interesting and unique about this split is that those who owned Bitcoin before the split own an equal amount of Bitcoin Cash.

This coin was created out of disagreements of the fundamental nature of Bitcoin. Miners and developers would disagree on the scalability limits on Bitcoin. There were major high profile proponents on each side of the ‘coin’. But the core reason for its creation is that Bitcoin Cash offers additional block size capacity to satisfy both groups.

We anticipate this instrument to be widely used and offered by most brokers because of its similarity to Bitcoin (as the #1 cryptocurrency) and the cheaper price per coin. 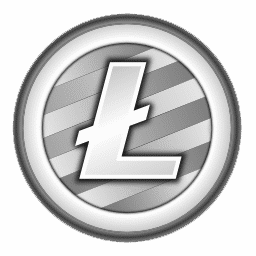 Litecoin was created by Charles Lee who is a former Google engineer. It was ‘coined’ as the ‘silver’ to Bitcoin’s ‘gold’ because of its similar nature to Bitcoin. LiteCoin is mined like Bitcoin but boasts that it takes 25 percent of the time to generate the block (10 minutes for BTC compared to 2.5 minutes for LTC).

Litecoin transactions are tested to have faster confirmation times than Bitcoin the original crypto. Litecoin has a market cap of 1.75 percent of the total cryptocurrency market. 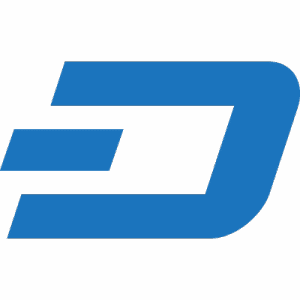 Dash is a digital currency with instant transactions that is focused on privacy. Again, it’s another crypto currency that is based on Bitcoin but it has improved on the speed of the P2P transactions in the blockchain.

It was previously called Darkcoin or XCoin but was rebranded in 2015 as Dash. Dash has a market cap of 1.47 percent of the total cryptocurrency market. 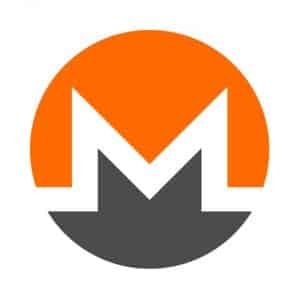 Monero seems to take the opposite approach to cryptocurrencies. While most of the world is becoming more transparent with their transactions, Monero boasts that it is 100 percent unlinkable and untraceable. In fact, 5 out of 7 of the developers have chose to remain anonymous to the public.

Monero has no pre-set max limit unlike Bitcoin and has a market cap of around 1 percent of the total crypto market. 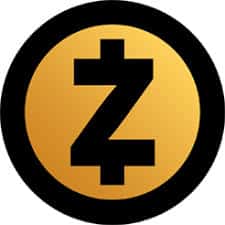 ZCash is considered the newest cryptocurrency compared to the rest of the large cap coins. This currency is similar in nature to Bitcoin as well and will be maxed out at the same figure of 21 million coins. There is a different business model behind this technology because it is not an open source community, but rather a private company.

What the future holds for cryptocurrency trading

The crypto pairs mentioned in this article all have a significant user base and can be considered a bit ‘ahead of the curve’. Businesses are issuing new coins via initial coin offerings.

Some of these new coins are gaining popularity and going on popular exchanges like Poloniex. Exchanges and eventually will be an exciting product for FX brokers to offer.

For example Disney is in the process of issuing a coin. We do not know which coins will take off and which will disappear. However, when a big company like Disney creates a coin it will be great for a broker to offer this as a tradable product and get their clients excited about trading it.

For this reason it is important that your crypto LP has access to major exchanges and can provide liquidity in Alt coins as well as Bitcoin. 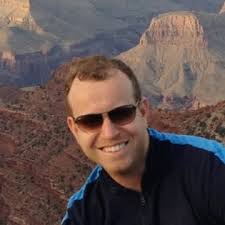 Most of the pairs mentioned in this article are available through crypto LP’s we, at Nekstream, can connect you to. To find proper liquidity for your needs either contact us at info@nekstream.com to check out our liquidity wizard at lqedge.com.

Alex Nekritin is the Managing Director of Nekstream Global, a liquidity and technology consulting company helping brokers, HFT traders and money managers to find proper liquidity and tools for their ventures. Alex has over 10 years of experience in the financial space. For any inquiries or questions, email us at info@nekstream.com