The Japanese financial trading giant Monex released today its quarterly retail investor survey revealing, among other things, that in all the regions covered–Japan, the US and China–retail investors expect stock markets to be bullish. The survey measured the sentiments of Monex clients globally with 961 Japanese, 94 American and 374 Chinese people taking part.

A majority of traders who took part in the survey expect that the USD will be the strongest currency over the next three months. The dollar is especially expected to appreciate in comparison to the yen. In all regions, the largest percentage of retail investors expect that the Federal Reserve will raise interest rates in the second half of 2015.

One possible reason for this is that Stanley Fischer, vice chair of the Fed, appears to be making strategic moves in preparation for an early rate hike, making a comment implying that the time to eliminate the language “considerable period” in maintaining the substantive zero-interest-rate policy is approaching.

With regards to energy commodities, the survey finds that investors are leaning toward a slightly bearish view on the future of oil prices, partly because oil prices are continuing to fall following the decision of the OPEC cartel not to cut production. It is more than likely that the fall in oil prices is part of the reason for optimism shown by investors, given that it has the positive effect of boosting consumer spending in the United States and Japan by increasing disposable income as a result of savings on energy consumption.

A Number of Selected Results: 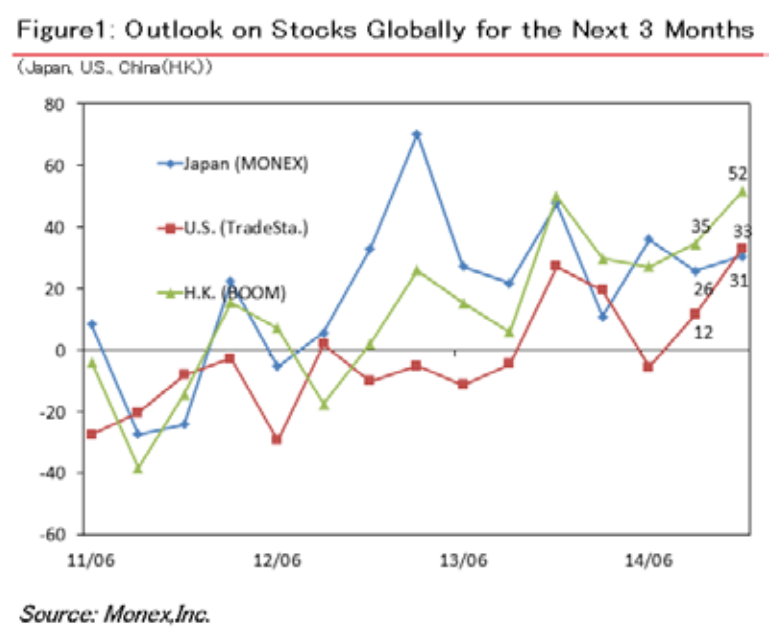 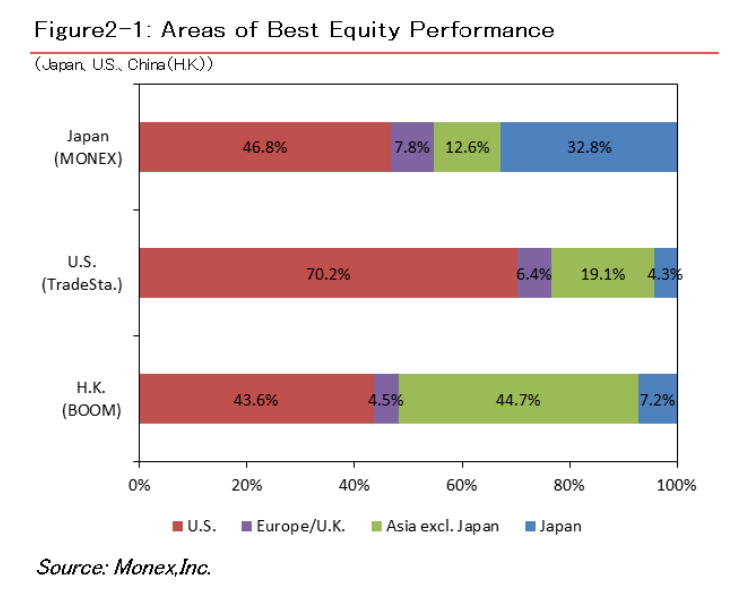 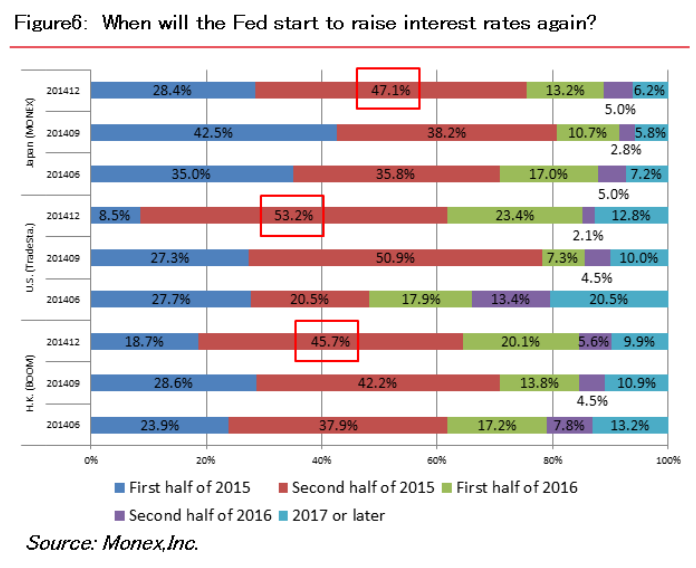 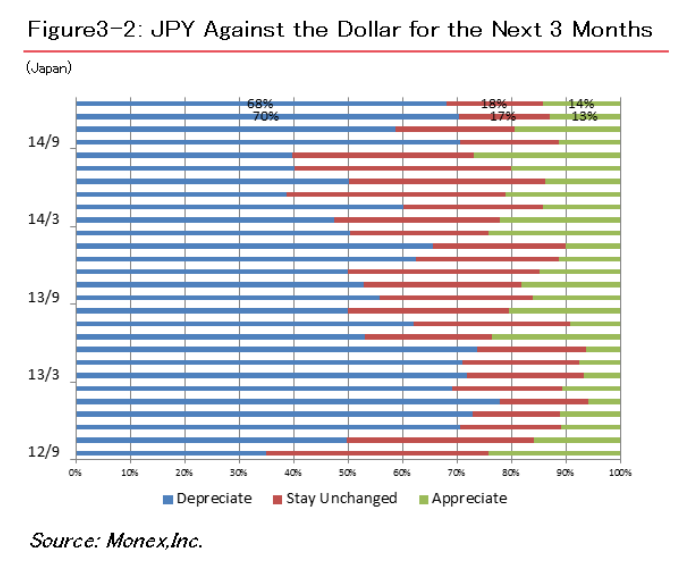 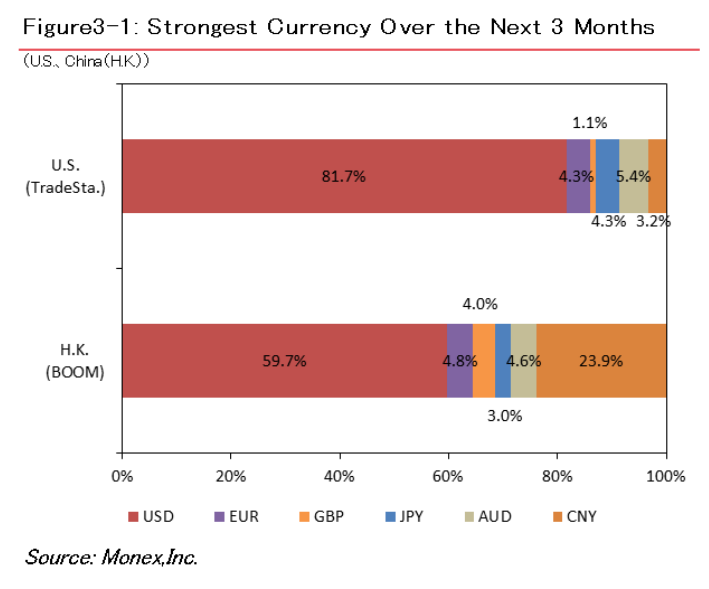