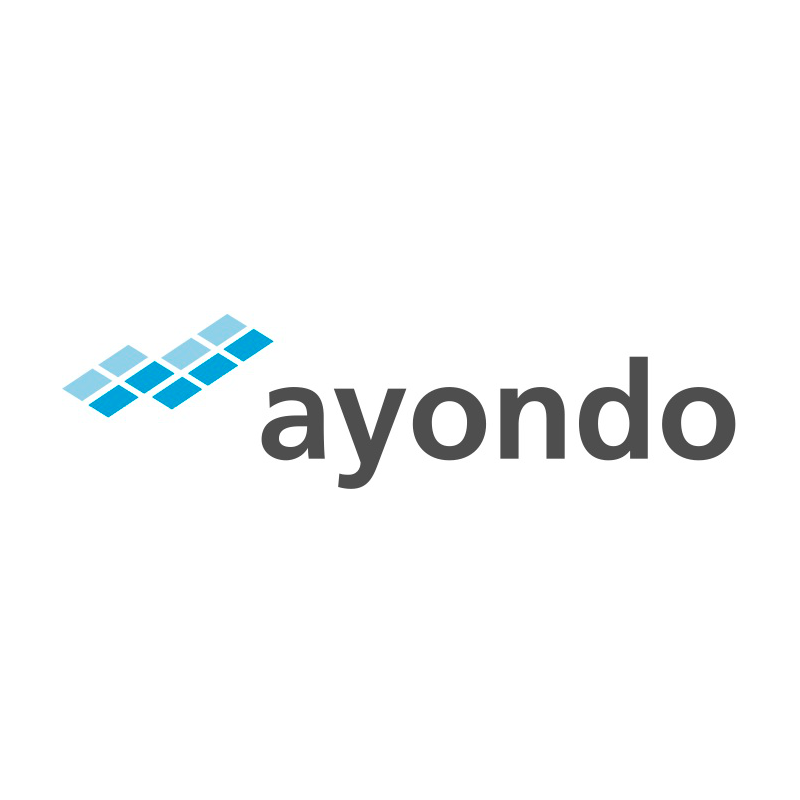 Financial services firms offering CFDs on Swiss instruments were playing with the lack of liquidity during the midst of one of the largest currency moves in the Swiss franc. The CHF’s massive drop impacted its peers with shares and the benchmark SMI index faltering. As a result, CFD providers offering access to equity derivatives increased the margin requirements for traders.

Leading UK regulated broker-dealer, Ayondo, was one of the few providers that made amendments to its Swiss offerings. The firm increased margin levels on major Swiss equities traded as CFDs to 10%.

Margin alterations are common at CFD providers, today’s move resulting in a number of currency brokers changing margins on CHF currencies. FxPro notified users that it had suspended trading on all CHF crosses. A similar practice at Exness which also reported complete suspension of orders.

Maltese broker, FXDD, sent a note to its clients describing the after effects of such an act, stating: “As a result of this morning’s announcement from the Swiss National Bank that it has discontinued its minimum exchange rate, and the extraordinary volatility in CHF currency pairs that ensued, we have been forced to fill client orders and positions in an extremely illiquid market.

Once we establish true market liquidity, all executed fills will be revisited. At this time, these orders will be revised and amended to more accurate levels. This may result in a worse execution rate than the originally filled level.”

Despite the markets taking a tumble some brokerages weathered the storm, UK CFD brokers, ETX and CMC Markets maintained margins on Swiss stocks. The main 25 stocks normal margin is between 5% to 8% depending on its market capitalization and daily trading range.

The latest FX moves highlight the vulnerability of brokers, traders and the interconnectivity between markets. For non-forex traders a move of today’s magnitude is a sign that risk management is essential in today’s market.

[…] further below, WSE has been on the rise in terms of its acquisition of market share and in comparison to other exchanges around the world, especially in the category of new IPO’s […]