Recently, many regulators around the world have begun to bulk up their restrictions on the activities of forex brokerages, partly in response to a large amount of negative press and partly because of an aspiration to ‘clean up’ the industry. CFD trading, binary options, bonuses and leverage have taken much of the focus of regulators.

With regulatory bodies designed to protect the rights of the consumer, the decision has been generally undertaken to ensure that consumers are protected from unscrupulous business practices and high risk offerings. You would logically expect that measures created to protect consumers would be welcomed by traders. But that is not necessarily the case, for a few reasons.

Regulators are not trusted by traders to do the job

The fact that there is a need for tighter restrictions and the perception that the recent decisions to place restrictions was in reaction to media pressure have made many traders skeptical that the regulators are up to the task.

Underlying this is the concern by traders that it may not be possible for regulators to effectively exercise control over virtual companies who can shut down and start up in a new jurisdiction at will. For a long time, brokerages were able to subvert local regulators by not having a physical presence in the jurisdiction. The slow process of updating regulations means that a company can exploit a loophole for years before it is addressed.

The nominal fine at this point is merely a fraction of the earnings that can be made in that timeframe. This is just one example of how it might not be possible to control a company that seeks to engage in unscrupulous business practices.

Traders believe that regulators are part of the mess

Amongst traders it is generally recognized that certain regulators were long known to be sought out by less scrupulous brokerages, to allow them the facade of being regulated without the adequate protections ever being enforced. It might seem counter-intuitive for a regulator to seemingly take an intentionally lenient position, but regulators derive significant funding from their member companies and much of their clout from the size and prominence of those companies.

It is not a stretch to assume that regulators can seek to create more user friendly and reasonable requirements to support their own bottom line. Traders perceive this to be a significant trust issue and as a result partially blame lenient regulators for compromising on their protection.

How many fraudulent, non-regulated binary options companies were in existence? And how effective were the regulators at stopping them from fleecing people? Sadly, the answer was that it was easy for fraudulent, unregulated companies to be created and fleece people out of millions. And the regulators were powerless to stop it.

Whilst this also plays into the lack of trust in regulators, it also acknowledges an obvious truth, that regulators may not be effectively able to limit fraudulent unregulated activity. The problem with the new restrictions is that they will likely drive many existing companies to trade as unregulated entities. The benign regulators will simply allow them to offer more attractive terms at higher risk levels, whilst still providing no consumer protection. And consumers are still likely to keep coming because of the next point. 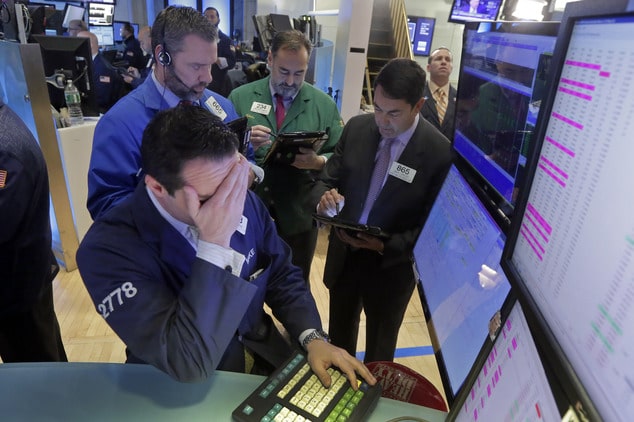 Traders do not want their consumer rights restricted

Certainly, every trader wants protection from fraudulent companies, and wants to ensure that their funds are protected. But that is all. The reason is that the issue is individualistic. Whilst each trader acknowledges that the restrictions are generally good and will help people that don’t have the knowledge to successfully trade, or are gambling rather than trading, no individual believes that they are in that category, even when they are.

So, whilst logic might dictate that any restriction is to be welcomed by those being protected, the reality is that poorly executed regulations have the potential to create more harm than good.

This article was written by Adinah Brown from Leverate.

You see how when CFTC initially proposed 1:10 leverage how much of the retail community wrote in to object and/or offer alternative proposals. More recently with the UK, you can see how several thousand comments on the proposed new CFD rules. It’s pretty easy to solicit feedback and employ professionals and then come back with sensible rules for protection. The goal here is not to please everyone, but to apply basic consumer protection keeping in mind we are dealing with digital goods vs physical goods and there is a large element of fiduciary trust here. The regulator act as if… Read more »