How to build a trading system

Today I would like to raise the issue of trading. Regarding my trading, my system of beliefs and attitudes underlie my trading decisions.

In general, I have not traded long enough to be a guru regarding this question, but I have traded enough to have my own point of view on this matter. Maybe someone will find this interesting or even useful. However, my main goal is to show that on the other side of your trading platform, on the side of your broker, there are people like you, who are also passionate about trading, every day analyzing the market data and trying to make money from it.

In my opinion the foundation of any good trading system should be based on three elements:

I’ll give you an example, just to be clear what I mean.

For example, you know that the United States adopted ‘quantitative easing’, and so gold is likely to go up. This is a condition that will affect the price.

Follow your rules, and you establish the point on the chart where you plan to open and close the deal. This is a technique of entry and exit.

Before you open a trade you will also have to address the issue of risk control and position volume. Here you are involved in money management.

No doubt all three elements are equally important and need appropriate attention. However, today I would like to talk just about the conditions. I am convinced that it is the core of any trading system.

Primarily the сonditions determine when and where to open a position.

A couple of examples from my practice. Until January 2015, for three years there was bind between the Swiss franc and the euro. During this time, many trading systems were built on this idea. Certainly this example has caused many a smile as we all know how that story ended, but I assure you that a lot of people made money on it. More than the rest, it affected the brokers and not the traders.

The following example is a period of low volatility in an early Pacific session, after the closing of the largest venues. This time is often used by algorithmic traders to run their robots.

Even the upcoming British exit from the eurozone could act as a condition. This fact will undoubtedly influence the value of the British pound against other currencies.

As you can see there are a lot of conditions that affect the price. Some affect the price constantly from day to day, others come and go. Naturally there arises the question of choice. By making this choice, each one of us relies on his own belief system. Someone believes in technical analysis and for him the history of price movement is the most important thing. The other believes the wave theory, etc. In any case, this choice will be driven only by your own belief system.

I stop here, because for the longest time I could not answer this question. What do I believe? What ideas or tools would I trust more than others? And despite the fact that today I have already decided, and with ideas and with tools, I keep asking myself this question in the search for more efficient tools for analyzing markets.

As we all know, most traders lose money. Hence there is a small percentage that take all the money. Because if someone lost, someone else won. This is certainly a very simplified model, but it is important to understand that the profit of one of the participants is the sum of the losses of others. When I say loss I do not mean loss in the literal sense, but rather what someone paid for it. Maybe even paid voluntarily and on their own. Yes, this also happens…

The result is a certain group that distributes among themselves the loss of all the other participants. Naturally the question arises – who are they?

I mentioned this before in one of my previous article that for me it’s the biggest financial institutions in the world: Deutche Bank, UBS, Citi, Barclays, HSBC, Bank of America, Goldman Sachs, JP Morgan etc. I believe that these structures take the entire risk which other participants want to get rid of and are willing to pay for it. Once these financial institutions assume the risk they will do everything possible to avoid a scenario in which they lose money.

On this basis, when I determine the conditions my idea is to open trades in the direction which would correspond to the interests of this group of participants.

The tools I use

At the moment, I use two reports to track the behavior of these participants on the market.

In this article I am not elaborating on how you built these reports and what information they contain. It is very long and deserves special attention. Let me just say that on the basis of the first report, I analyze the structure of open interest on currency futures, and on the basis of the second I evaluate the balance of open interest at optional strikes on the same future contracts.

In conclusion I also want to emphasize three benefits of using this market data to determine market conditions:

1.Accessibility – this data is free.

2.Regularity – you can build a workflow and track the dynamics of changes in the conditions.

3.Concreteness – we get very accurate and specific information in both reports.

The message I want to convey is that the basis of each system should be the idea that reflects only your own belief system and not someone else’s. That is why it is very difficult to follow a trading system created by someone else, not you personally. And that’s why, when we study the experiences of the best traders of the world, we always see their own individual approach.

If you are wondering how I build my workflow, how I analyze the data and how I interpret it, please leave a comment on this article.

Very True… but CoT report is lagging if I am not wrong. It gives the data every Friday for the data till tuesday.

The structure of the open interest in COT does not change as fast as you think… For example, in gold I’m interested in the group of participants has a maximum three year net short position starting in March-April 2016 and from that time this trend is growing i.e. the conditions were made in March-April and still have… 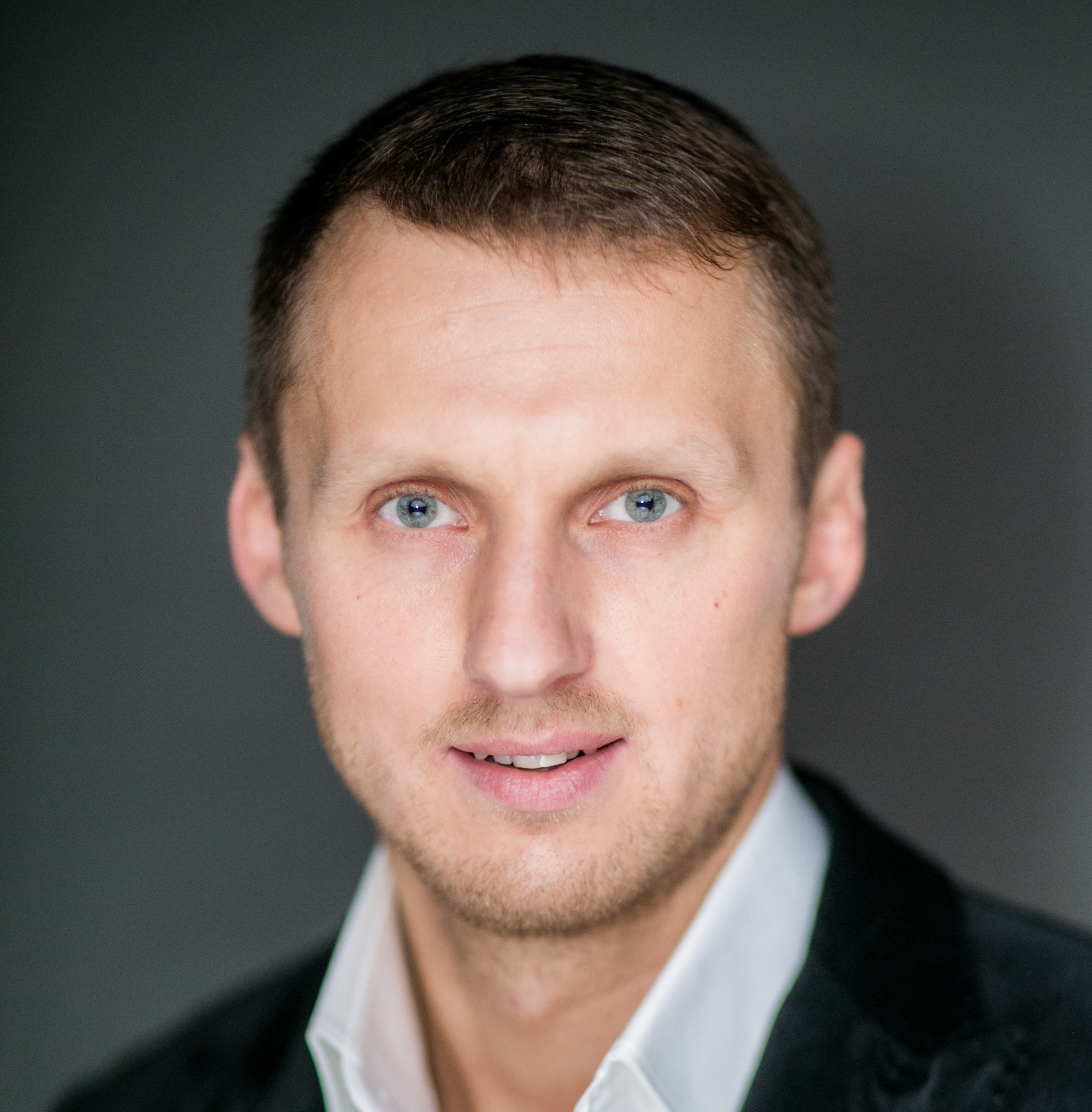 FXOpen
www.fxopen.com
My name is Sergey Shirko. I have been studying the forex market more than ten years, and have been working in the FX industry since 2009. I have worked at a number of companies, including TeleTrade and Soft-FX. I have been the Chief Dealer of FXOpen since December 2012.
wpDiscuz