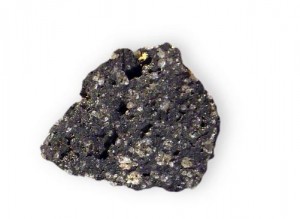 element after oxygen and silicon. Aluminium is generally prized for its low density and its remarkable ability to withstand corrosion, making it a popular choice for a variety of uses.

Aluminium has had an extremely interesting history over the years as its main uses have changed drastically. At first, despite its abundance, the metal was extremely expensive to harvest as it is never found free in metallic form.

Due to this, aluminium was once considered a precious metal and was, at one time, more valuable than gold. However, thanks to several scientific breakthroughs in the late 1800s and early 1900s, scientists figured out how to harvest the metal in a much more efficient way allowing it to become the ubiquitous metal that we see today.

Currently, aluminium finds its way into a wide range of uses stretching from foil and cans to cars and aircraft, suggesting that the product has a wide variety of industrial uses like electronics, transport, construction, cooking utensils and food packaging. It is mined primarily in tropical parts of the world, with the largest known reserves located in the African country of Guinea.

There has not been a shortage of aluminium and prices have fallen substantially since 2008. There has been a consistent surplus of aluminium since 2008, resulting in a large volume that has been placed in storage. Each year approximately 49-50 million tons of aluminium are produced. Since 2008, production has exceeded consumption by one to two million tons a year, resulting in an increasing surplus that has gone into storage and substantially lower prices to the consumer, down as much as 40%.

Consistent with textbook economics, all-in aluminium prices have tracked the cost of marginal production. In fact, the persistent surplus in aluminium has resulted in high-cost aluminium producers incurring larger losses in 2012-2013 than in any other period in the past two decades, notwithstanding the fact that producers sell at “all-in” prices that include the so-called premium.

In a sign of final capitulation, one-third of US aluminium smelters have shut down, accounting for more than 20% of US production capacity, and resulting in the loss of more than 2000 US jobs since 2011 (over the same period, US production has fallen by 7%).

It is likely the aluminium industry may be enjoying a collective sense of relief as the misfortune that has befallen energy companies offers an opportunity to lower the cost of producing the lightweight metal.

Aluminium production is a highly energy intensive process, meaning the ability to source low cost power is a key determinant in sorting who sits where on the industry cost curve. That cost curve has been reshaped over recent years as many of the world’s biggest producers have shut down unprofitable smelters and refineries in an industry infamous for overcapacity. Aluminium prices scratched out a rise in 2014, even though prices fell late in the year.

What’s next for Aluminium? 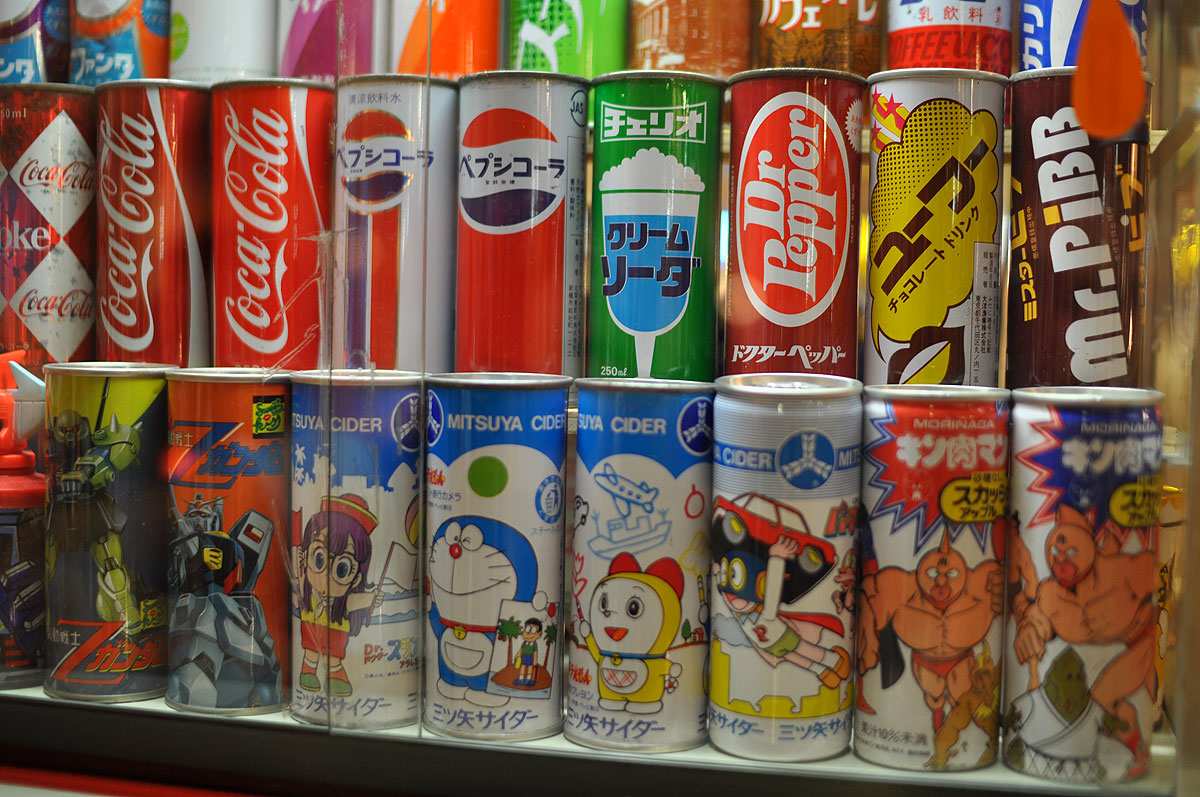 Global demand will climb 7.4 percent this year due to carmakers, mostly in the US, increasing their use of the metal as well as growing consumption in China, the bank said. The increased use of aluminium in Ford Motor Co.’s new F150 is a “boon for aluminium demand” and Toyota Motor Corp. plans to use more of the metal in 2018.

Strong fundamentals remain in place as increasing use of the lightweight metal in car manufacturing pushes global demand growth while producers continue to cut output. Price strength is not only seen in the raw material but also in aluminium stocks like Alcoa Inc.

Aluminium keeps outperforming the rest of the industrial metals and was in a correction, curbing the gains experienced last year. Based on current trends, we believe the light metal could significantly increase in 2015. Although its upside potential will be limited while commodities keep falling, we buyers should be hedged as long as prices remain strong.