Trading Symposium is raising funds for the 2011 earthquake victims in New Zealand and Japan and we at Forex Magnates are joining its efforts.

Many leading trader have been invited to speak at the fundraiser. Starting from May 16th to June 17th, scheduled speaker will be hosting a live webinar. We have speakers from Mark Douglas author of “Trading in the Zone” to Nigel Babbage a veteran Currency Trader at the event. 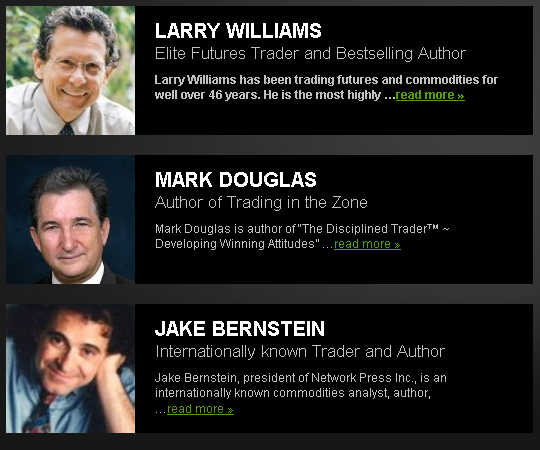 To join the Trading Symposium webinar, a minimum $150 donation is required. The donation will go directly to the American Red Cross and you have the choice of either donating your funds to New Zealand or Japan.

How you Can Help ?