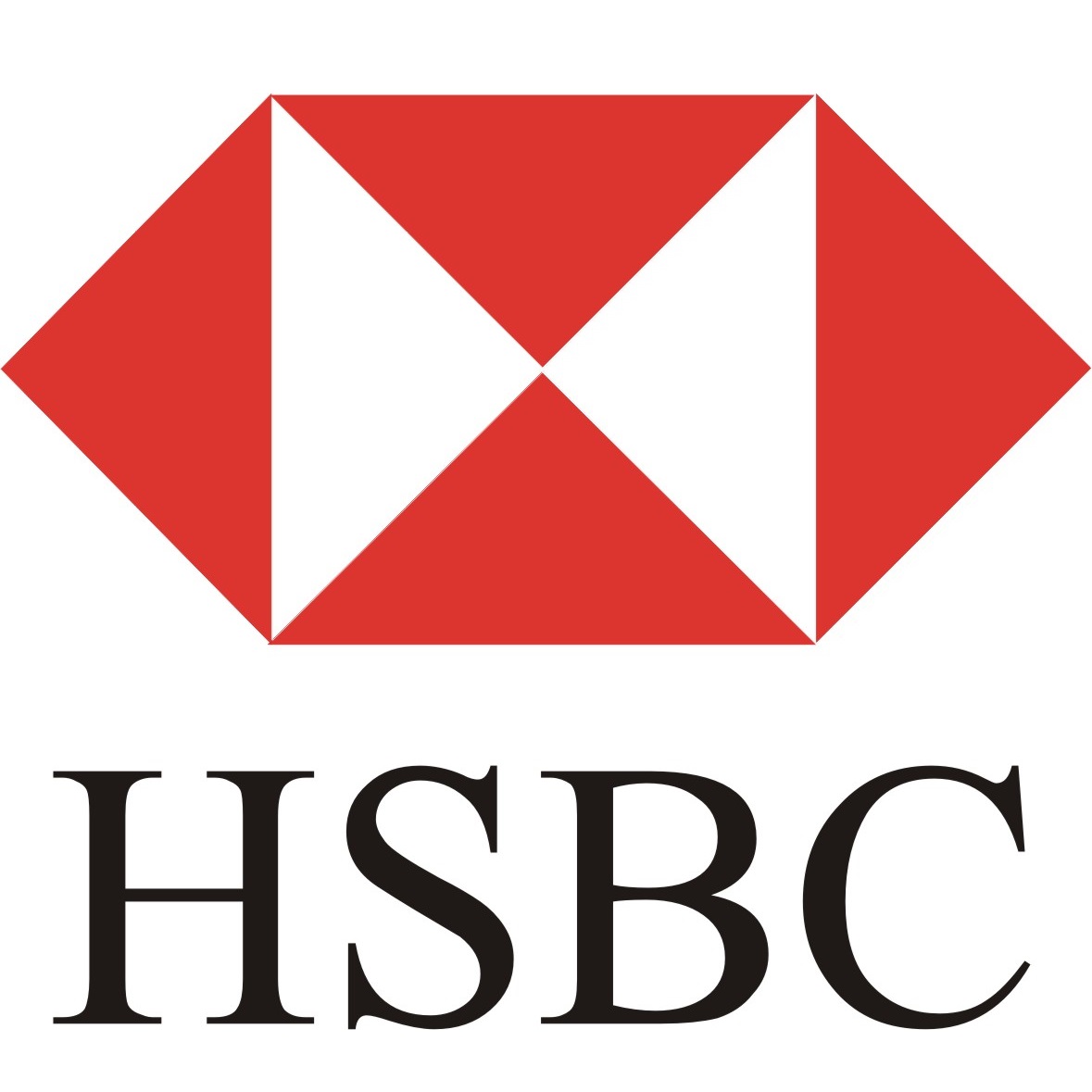 According to a statement made by the Geneva public prosecutor, authorities have raided offices of HSBC Switzerland after opening proceedings against the bank related to the recent allegations of money laundering.

The announcement highlights that the decision to proceed with allegations has been taken this week, surprising the bank and its employees. According to sources cited by the Financial Times, HSBC’s executives heard about it when the Geneva prosecutor issued a press release as the raid started.

HSBC Switzerland has distributed a statement outlining, “We have cooperated continuously with the Swiss authorities since first becoming aware of the data theft in 2008 and we continue to cooperate.”

After the Geneva prosecutor’s office, other institutions could follow up enquiring information about the company’s conduct during the time when the alleged misconduct occurred.

A massive leak of documentation all the way back in 2010 uncovered some illegal activity at the Swiss subsidiary of HSBC conducted between 2005 and 2007.

According to the information contained in the documentation, leaked initially to French authorities, HSBC Switzerland was colluding with hundreds of clients to conceal undeclared accounts. According to the findings, the Swiss subsidiary was providing banking services to individuals involved in criminal activities and corrupt businessmen.

Since the documentation circulated in 2010, no country but the UK has taken the matter to heart and investigated what actually happened during the time period which the leaked documents describe.

About 10 days ago, HSBC became a subject of allegations that it colluded in tax-dodging with clients of its Swiss operation after tens of thousands of account details were leaked by whistleblowers to media organizations.

At the time the largest UK bank (by assets) said that it has a number of procedures designed to prevent tax evasion and money laundering.

The findings on the Swiss subsidiary of HSBC could spark a slew of investigations against other banks in the region as many banks have been engaged in similar practices.

Share this article
Tags: Money Laundering
Got a news tip? Let Us Know