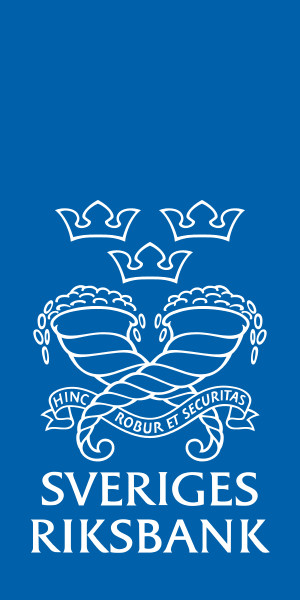 The latest central bank to bring rates into negative territory is the Swedish central bank known as Riksbank. This morning at a scheduled monetary policy meeting the monetary policy governing body of Sweden decided to cut the repo rate to −0.10 percent, and set out a program to buy government bonds for SEK 10 billion while standing prepared to do more at short notice if necessary.

As a result, the Swedish krone is currently trading 1% lower on the day, as markets did not expect the move. Only a minority of forecasters expected the rate cut, but none of the analysts surveyed expected a quantitative easing program.

The Swedish krone has been amongst the most volatile currencies in recent months as it lost 32% of its value against the US dollar for the past year. The main reason for this decline has been the decline in inflation rates which prompted the central bank to deliver a series of rate cuts to reach below zero, while a year ago the rate was at 0.75%.

Riksbank outlined in its statement that while there are signs that underlying inflation has bottomed out, external factors have been increasing the risk that inflation will not rise at a desired pace.

The quantitative easing program is rather small, with SEK 10 billion mentioned as a start. With readiness to do more, the central bank of Sweden is signaling its intentions to deliver on its inflation target of 2%.