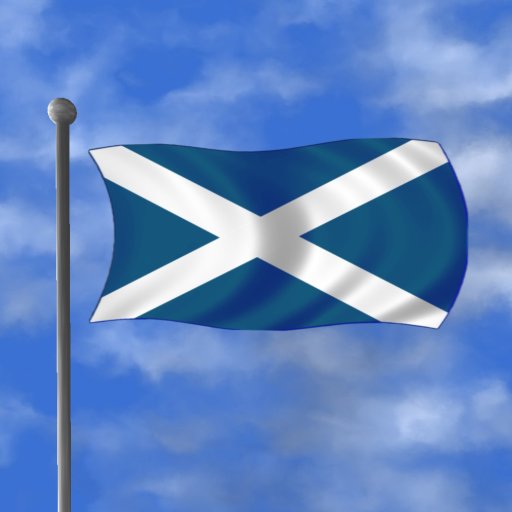 The thought of a lonely British pound without neighbouring Scotland is a cause for concern as markets are taking a cautious view on a divided British Isles. A recent vote showcasing the public opinion in Scotland, has favoured the independence campaign, aka the Yes vote. The thought of an independent Scotland surprised currency traders as the pound hit a 10-month low against the greenback.

As Scottish nationals take to the polls on September the 18th in a bid to rid their unity with the UK, the current government is trying its utmost to discredit the Scottish National Party and its war against the union before polls open on September 18.

With more than haggis and kilts at stake, financial markets in the UK have responded severely. Scott Bryan, Chief Analyst at UFX.com, outlined his view on the markets: “It has been plain sailing for the UK economy over the past few months, but a big storm lies in wait if Scotland votes yes to independence next week. The pound has slumped against the dollar recently and if the vote is passed sterling is going to have a long rehabilitation process.”

Cable gapped open on the first trading session after the poll was released on the weekend, thus outlining uncertainty amongst sterling traders. Talk of Scottish independence edged closer according to a new poll, YouGov, conducted on Saturday.

The sour mood witnessed in the UK currency markets extended to the benchmark equities index. The FTSE was trading in the red zone, based on fears of an independent Scotland, on stocks that are linked to the country. The FTSE 100 Index slumped by more than one per cent at one stage before recovering close to 20.3 points down at 6834.8, with other European markets little changed. Early trading on Monday, September 8 in the UK saw the FTSE 100 Volatility Index, which measures the price of options on UK blue-chip stocks, rise to 16 percent, having closed at around 13 percent on Friday.

Scottish independence away from the United Kingdom means that the nation would need to decide its fate on its currency, to date a number of options have been forwarded:

Each option has its pros and cons, however, like several sovereign nations in the European Union, Scotland has set its longer-term eyes on joining the European Union. Michael Hewson, Chief Market Analyst, said to Forex Magnates; “Whether Scotland uses the pound or not is neither here nor there.”

The Yes vote campaigners have yet to decide on their preferred options, on the other hand, the opposition to an independent Scotland is creating a fragile environment raising the difficulties of the nations proposed currency. If the vote goes in favor of the SNP, then Scotland would cease to exist under the UK banner in 2016, the same period an affirmative conclusion on the currency could take.

Saxo Capital Markets’, Senior Market Analyst, Nick Beecroft added: “These are the ‘uncertainties’ to which the ‘no’ campaign has been referring – currency negotiations between Scotland and the UK would take at least as long as the SNP envisages when it says it expects full independence to be implemented only by March 2016, and it is the uncertainty which would ensue from a ‘yes’ vote which has undermined sterling.”

With volatility stepping up in the UK, and expected to stay vigilant up until the day of the referendum, financial traders are eyeing opportunities after a bleak summer of dumbed-down trading volumes. Mr. Beecroft is bearish on cable if the vote goes in the favor of the SNP: “Trading GBP before the vote will be very difficult, as one’s fortunes will be beholden to the vagaries of poll results – however, if you’re convinced that ’yes’ will be the ultimate result, then sterling is still a sell.”

Mr. Bryan supports a stronger dollar, saying: “We expect high volatility in the currency markets in the days leading up to the vote and this will go into overdrive if the yes campaign wins. There is a strong chance that investors will continue to turn to the dollar as a safe haven until the situation becomes clearer, heaping more pressure on the pound.”