This past week saw more advancements in the payment space. A new research commissioned by ACI Worldwide and Aite Group shows a breakdown of fraudulent activity per country, to help get a better understanding of where fraud primarily generates.

A new ruling in the EU’s consumer directive came into effect recently, prohibiting merchants from charging surcharges within the Euro Zone. The entry joins a growing list of new regulations set to help protect EU consumers.

Ewallet service provider, NETELLER, revamped its terms-of-service. The payment platform is now strictly prohibiting actions involving virtual currencies. Western Union also refreshed some aspects of its executive team with the appointments of a new board member and CFO.

Recent research results provided by global payment firm, ACI Worldwide, and leading researching firm, Aite Group, show fraud levels from around the world, ranking which countries have the highest and lowest levels of fraud on a global scale.

Globally, an estimated one out of four consumers have fallen victim to card fraud within the past five years.

A recent update to the EU’s Consumer Rights Directive, which goes into effect today, is the inability for traders and merchants to charge a surcharge for credit card-based transactions.

The new ban on surcharges means traders are not allowed to charge more than the actual cost of processing a card, an issue associated primarily with travel and event tickets. The new addition to the directive joins a list of new consumer-based regulations throughout the EU.

You can read the full article and the full list of changes here.

NETELLER Ices out Bitcoin and Digital Currencies in Updated TOS

Ewallet service provider and subsidiary of payment giant, Optimal Payments, NETELLER, lashes out against virtual currencies and now strictly prohibits its use in its revised terms-of-service.

NETELLER’s new terms of service has added to its list of prohibited transaction types the term “virtual currency.” What the inclusion of virtual currencies into NETELLER’s terms means, is that any type of action related to Bitcoin and other internet-based currencies such as, Litecoin and Dogecoin are prohibited.

“[…] using NETELLER to facilitate the trade, exchange, purchase or sale of bitcoins, or any other virtual currency,” the new addition to NETELLER’s TOS.

Western Union Appoints New Board of Directors Member and CFO

US-based financial services and communications has refreshed its managerial staff with the appointment of a new Board of Directors member and a new CFO, in the form of Robert W. Selander and Raj K. Agrawal, respectively. 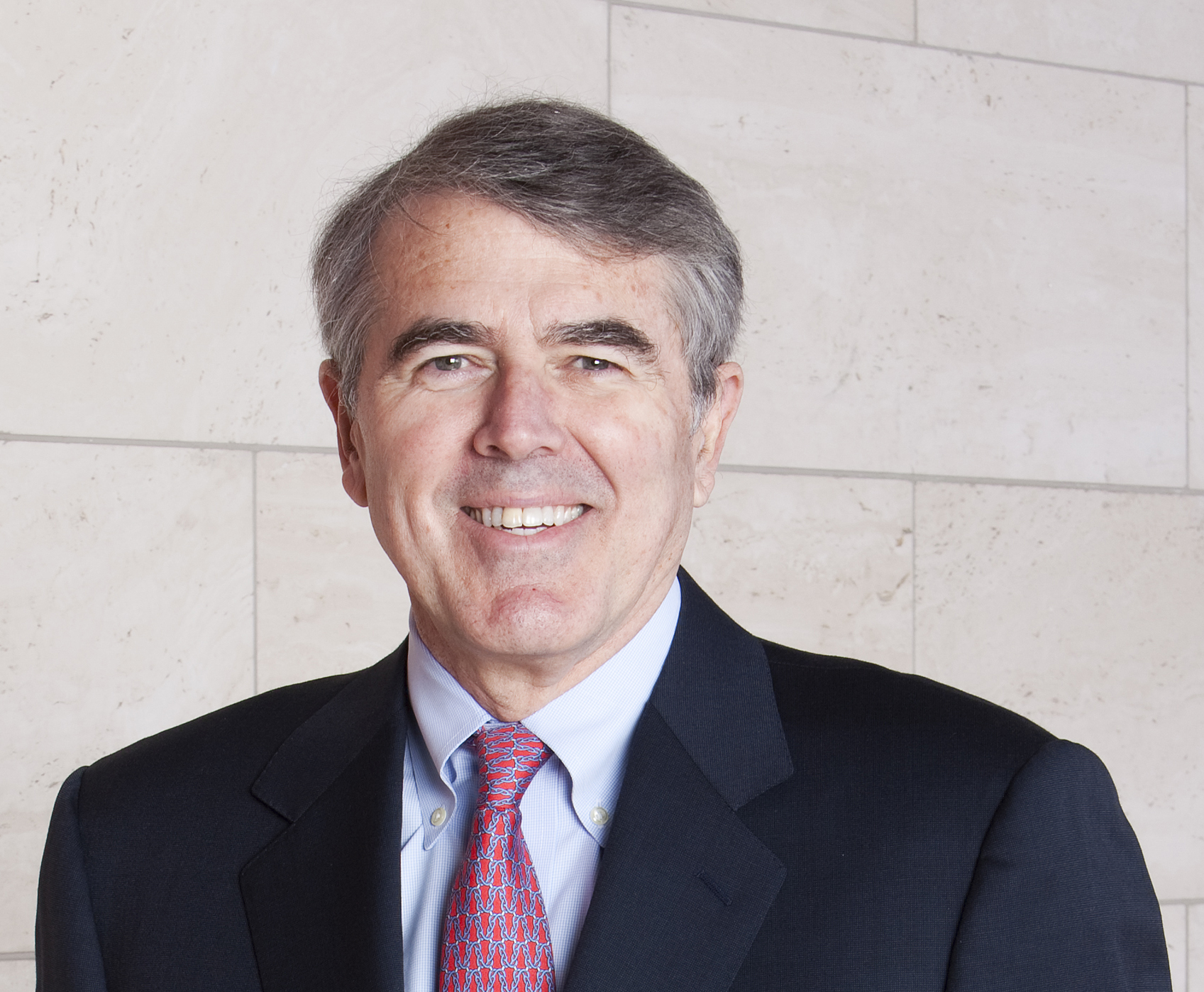 Agrawal’s new position as CFO is now permanent, after serving as the company’s interim CFO since last January. He joined Western Union in 2006 and held key positions as treasurer, and also served as senior vice president of finance for Europe, Middle East, Africa and Asia-Pacific.