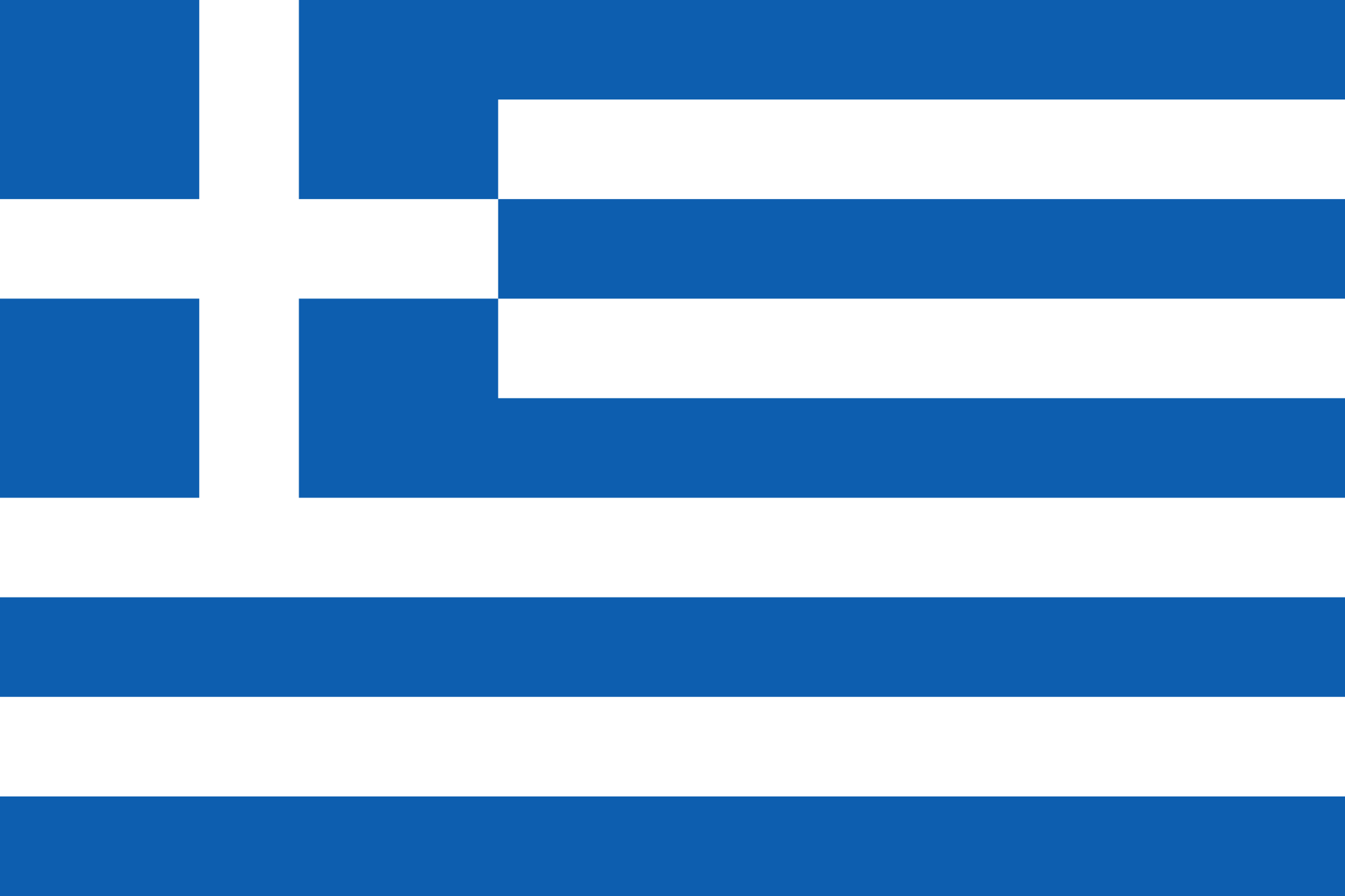 It’s been an intense week for financial markets aficionados awaiting any kind of breakthrough in negotiations between Greece and its creditors. The Eurogroup meeting addressing the issue has ended with another meeting set for Monday. While both sides have stated some progress has been made, no substantial claims signal any deal in sight.

On his twitter account, the President of the Eurogroup and Dutch Finance Minister Jeroen Dijselbloem stated that Greek Prime Minister Alexis Tsipras and Dijsselbloem agreed to ask the European institutions to engage with the Greek authorities to start work on a technical assessment of the common ground between the current program and the Greek government’s plans in order to facilitate the discussions on Monday.

At the same time, Alexis Tsipras shared publicly that a dialogue has been established with the Eurogroup, saying “We presented well-defined and persuasive proposals.”

Unfortunately he doesn’t seem to have persuaded his counterparts about anything so far.

The Greek government is only asking for an interim program lasting six months, which should lead to a final proposal being brought to the table. With the credibility of the Greek government law, the negotiations next week are likely to be protracted and in the usual European bureaucrats style will come to some sort of last minute deal.

The Eurogroup will continue its discussion on the situation in Greece taking into consideration the incoming deadline – the expiry of the so-called “Greece economic adjustment program.” At the same time, discussions about Portugal’s plans for early repayment of a part of its debt to the International Monetary Fund will also take place.

This highlights that the differences between different countries have been major. While Greece has made painful progress in achieving its targets, Portugal, Ireland and Spain have been way more successful in implementing structural reforms which allowed the countries’ economies to be put on a more sustainable path.

Granted, unemployment in Spain is still above 23% but it has been dropping for a year now. The country’s economy is slowly recovering, just as the situation in Greece has remained stagnant with its unemployment rate remaining above 25% without substantial progress being made.

There will also be a discussion on the state of play regarding the ongoing economic adjustment programme in Cyprus.

Share this article
Tags: greece
Got a news tip? Let Us Know