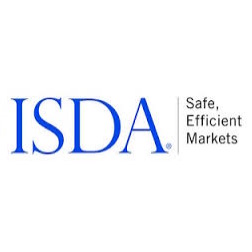 The trend has been broad-based with all transactions being affected – off-venue trading and swap execution facility (SEF) trading have both performed similarly.   That said, when compared to a year ago, ADV more than doubled from $237.6 billion in 2013 to $519.4 billion last year.

SEF trading has also increased as it now accounts for 52.4% of the average daily notional volume (ADV) against 19% in 2013.

The CEO of ISDA, Scott O’Malia, who previously served as a U.S. CFTC commissioner, said, “Our research shows the impact of regulatory reforms on derivatives trading volumes. More than three quarters of interest rate derivatives average daily notional is now cleared. The number of trades conducted each day increased over the course of 2014, while trade sizes decreased.”

The full ISDA SwapsInfo 2014 Year in Review study can be found below.

Share this article
Tags: forex trading
Got a news tip? Let Us Know