Reports in the Polish media highlighted that the Polish Financial Supervision Authority (PFSA) is exploring the possibility to cap the maximum leverage for forex trading in the country to 1:50 or 2%. According to the reports, a proposal has already been presented to the Polish Ministry of Finance.

The step comes shortly after the PFSA released the results of its forex market profitability survey. As reported by Forex Magnates, 81% of all clients of brokerages operating in Poland lost money from forex trading. This is in stark contrast to the US quarterly profitability reports, where we are seeing average US profitability levels (38%) almost double than those in Poland. 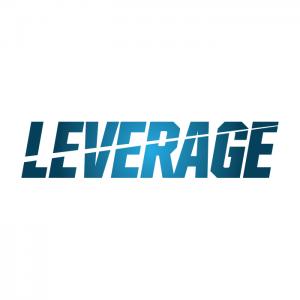 As highlighted by Mr. Maksymilian Skolik, Head of CFD/FX at Dom Maklerski mBanku S.A., in a recent interview with Forex Magnates, “Extreme leverage offered by some brokers, is definitely one of the main reasons for this low profitability levels. From my experience it seems that clients are not able to asses risk properly when leverage is too high. Extreme leverage results in clients being stopped out of their positions even during relatively small market moves.”

According to sources close to the matter cited in a report by Polish newspaper Parkiet, the proposed change to legislation was discussed in a meeting of the Parliamentary Committee on Public Finance.

Similar moves have been undertaken by major financial regulators across the globe with the US, Japan and Israel leading the way. Forex trading leverage has been limited to 1:50 in the United States by the Commodity Futures Trading Commission (CFTC), while the Japanese Financial Services Agency limited it in two steps to end up at 1:25, the same figure which the Israeli Securities Authority judged appropriate.