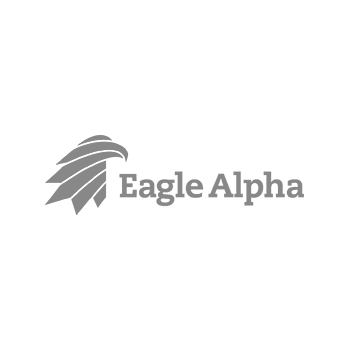 A relatively new player in the big data analytics space, Eagle Alpha, announced that it has raised an additional $1.2 million. The company has already raised a total of $2.7 million this year, after securing a $1.5 million deal back in February 2014.

The company has been founded by former investment banker from Morgan Stanley, Emmett Kilduff, who’s acting as CEO and is based in Dublin. The firm is using a different approach to most companies in the big data analytics sector.

Aside from using the usual set of powerful technologies to scan through the world wide web, there is a human touch to what ends up being displayed to clients of the service. The service is directed toward both buy-side and sell-side clients, with the current distribution being about even.

After delivering its first product to the market, Web Watch, the firm managed to charge hedge funds $50,000 for their subscription. The firm is currently developing its second product named Internet Insights and is expected to deliver it to market in the first quarter of 2015.

The company’s methodology on scanning through big data in an efficient way has already been delivered, and not only on a single occasion, it was the first tool to report about the Portuguese Finance Minister, Vítor Gaspar, resigning from his post back in July 2013.

Many hedge funds, asset managers, banks, trading desks and central banks are already relying on big data to take important decisions, and with the additional funding obtained by Eagle Alpha the company is aiming to deliver an even better product to the industry.

Share this article
Tags: data / fintech
Got a news tip? Let Us Know