There has been a steady buildup in new offerings and some headline events in the Forex Nation this week, steadily advancing towards today’s FXIC event in NYC, which looks to consolidate some of the industry’s top personnel.

“Meet The Experts” reached out to a number of executives this week for exclusive interviews on some of the most pressing topics in the industry, including Tom Higgins, CEO of Gold-i to discuss innovation and strategies at the forefront of a highly competitive fx industry.

In addition, George Bachiashvili checked in for a perspective on Bitfury and the future of Bitcoin, which has been steadfastly rising in recent weeks. Finally, the weekly Executive Interview segment focused on Leverate’s CEO Ran Strauss, who provided a glimpse into the successes and failures of new brokers and specific points to follow.

With the name IEX steadily gaining traction in the forex industry and whispers of it emerging as a standalone exchange soon, the organization recruited John Ramsay to serve as its newest Regulatory Officer. 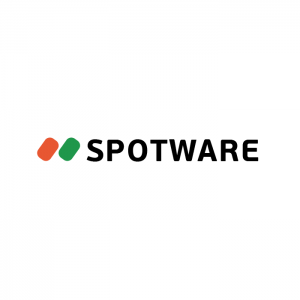 A new brokerage company, BTFX, was launched this week with Forex Magnates investigating the situation and details about its offering. According to the company’s CEO, Mark L Zammit in an exclusive statement to Forex Magnates, “the company has chosen Malta as a base of operations and regulation due to the educated workforce and the respectable regulatory organization. The proximity of Malta to Europe, the Middle East and Africa allows us to have a solid base to easily break into these markets.”

Alternatively, Forex Magnates’ reporters picked up information that the Japanese brokerage, FX Crown, is launching a new service called “ArbiFX” starring cTrader as a platform solution. It is the first breakthrough of Spotware’s solution to the Japanese Forex market. The brokerage company has stated that they have been developing this offering specifically to differentiate themselves from their competitors on the local market. According to the statement, the new solution will be a fusion between FX trading and financial entertainment.