Mr. Hormoz Faryar, Global Head of Institutional Sales at Divisa Capital, speaks to Finance Magnates about the current challenges faced by traders in a rapidly changing FX landscape – and how Divisa’s recent access to the Middle East markets brings something different to the table.

I started my career at Boston-based State Street bank in 2000, during the ‘dot com boom’, when the market was in great demand for internet experienced staff and I had just come out of an MSc programme in engineering and was assigned to the new business unit of FX Connect at the bank. Electronic trading became great interest to me and I stayed at State Street bank for 9 years and moved to Credit Suisse Bank in 2009. I was in the start-up phase of AES fx algo division, until 2011 when I moved to UAE and worked for ADS Securities in Abu Dhabi for the next 6 years. In 2017 I moved to London based Divisa Capital, one of the fasted growing companies I had ever encountered.

What did you initially seek to achieve upon assuming your post as Global Head of Institutional Sales at Divisa Capital? ‎

All the companies I had previously worked for went through a rapid start-up and expansion phase, but the founders of Divisa capital with the vision of new investors created a plan that is a rare sight in the industry. Divisa Capital has an incredibly good reputation and I wanted to build on their culture and help with the expansion into the institutional client base. 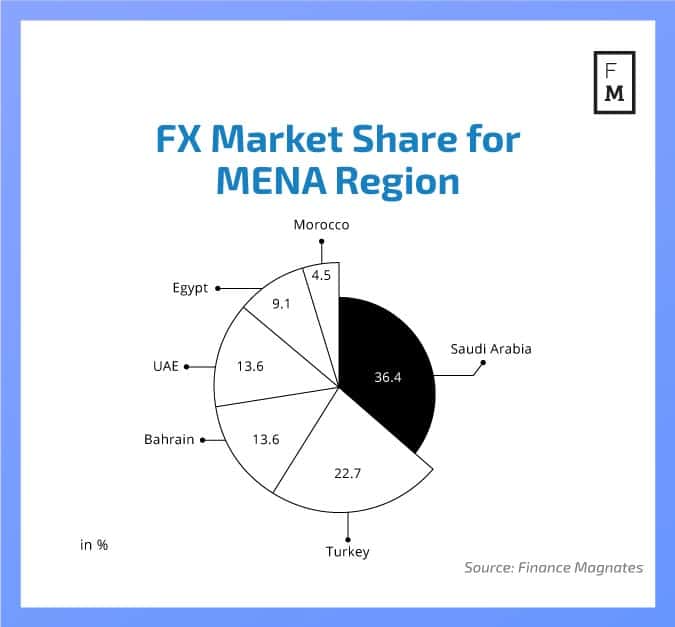 Earlier this year, Divisa Capital secured $100 million of funding from investors in Saudi Arabia and the UAE. A few months later, Divisa launched FCA-regulated retail forex brand, Equiti.com, with a clear focus on the MENA region. Could you please put these developments into context?

The investment came at a time when the industry was somewhat struggling with capital requirements and well-known brokerage houses where not finding capital for the expansion they needed. Critical mass in hugely important now in the industry, as overheads will squeeze profit levels for smaller players more than ever. We are deploying our capital in a smart way to be able to serve our clients in a very long term horizon. Rolling out Tier-1 PB, technology investments and organisational structure and expansion are just some of the priorities for us right now.

For Divisa the UK and EU regions have been the biggest focus, the biggest gains are seen in the traditional markets, UK, Japan, China etc.

Equiti.com is a new brand but already represents 5-10% of our volumes. It is our new state of the art professional trader platform with great access to services like trade execution, complete research and advanced trade reporting. The brand is going to grow fast, so we believe it will end up representing more than 20% of our global volumes.

Divisa Capital has recently made a round of senior level hires, most notably attracting industry veterans from ADS Securities. Why did most appointments come from this company?

Divisa capital (Equiti group) expanded from around 30 people to over 140 people in the last 12 months, and around 5 people came from ADS Securities over that time, so it equates to closer to 3-5% than 50% of appointments.

Divisa Capital began as an institutional participant, and has now expanded its service toward the retail side. What sort of growth prospects are you seeing there and what are this sector’s headwinds?

If you have 7 offices globally and well capitalised with very talented people from the industry, you will expand in every segment of the industry. Our fastest growth has been here in the London offices with the institutional business. We are also seeing an increase in revenues in hedge fund and sovereign wealth fund space, which symbolises our diverse growth. Our retail brands are also expanding naturally, since we have managed to attract and retain some of the best talent in that segment as well.

What are Divisa Capital’s plans for the institutional segment over the next year in terms of optimizing product range and client retention?

We will continue to grow rapidly in every segment of our industry, since we have built the foundation and logistics for a sustained expansion. We are working with established technology providers and start-ups alike to bring the new generation of services to our institutional clients. This is in the areas of platforms, credit, post trade notifications and in the field of analytics and smart order routing as well. We will launch various elements over the next 12 months so it’s going to be exciting times for our clients. 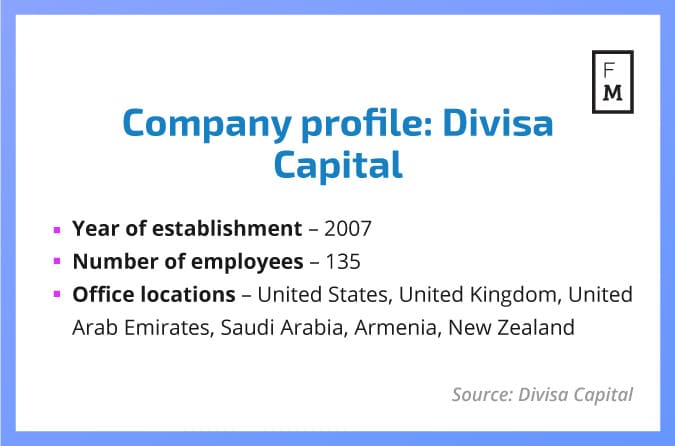 Where do you see your biggest challenges? And what are the main advantages that you have over your competitors? ‎

The crowded space quickly gets narrowed down if you look at capabilities Divisa acquired, like regulation, capitalisation (big enough to give you access to tier-1 central clearing banks), office locations globally, quality of the leadership and highly motivated and experienced staff. Very few companies will be able to tick all the boxes, and those who do will attract the client base.

Has the European market been put on the back-burner for Divisa, and if so, is this related to the recent clampdowns by the FCA, CySEC and other European regulators?

We are building capacity to take on board clients from almost all regions of the world, where the FCA allows us to work. Our main product is of course FX spot so we haven’t seen big changes. We don’t see Europe being less of a priority. The EEA region simply is the largest economic bloc in the world, and we have a clear strategy for institutional business there.

The Trump administration is talking about loosening financial regulations in the US. Do you think that more brokerages will resume their operations there?

No, I don’t think there is a huge aspect to the US. It’s not clear which way regulation will go, and even if the Trump would manage to relax the rules, there is plenty of competition in the US. It’s a mature market in the institutional space and a very saturated market. US market is big but it’s not by any means lacking big institutional players.

The Bank for International Settlements addressed some industry issues with its latest code of conduct for the FX market. Where do you think the new codes will be able to markedly change the situation?

The code is a voluntary rule guide created in consultation with the private sector banks and financial institutions. The code clarified what most bank traders already knew about ethics, client front running and other areas, which the banks have been heavily fined for by regulators.

The practice of last-look has been the biggest issue and the code doesn’t seem to change anything in this segment for banks, instead it encourages an element of transparency, so I don’t think there were big changes, and the code wasn’t designed to make big changes. 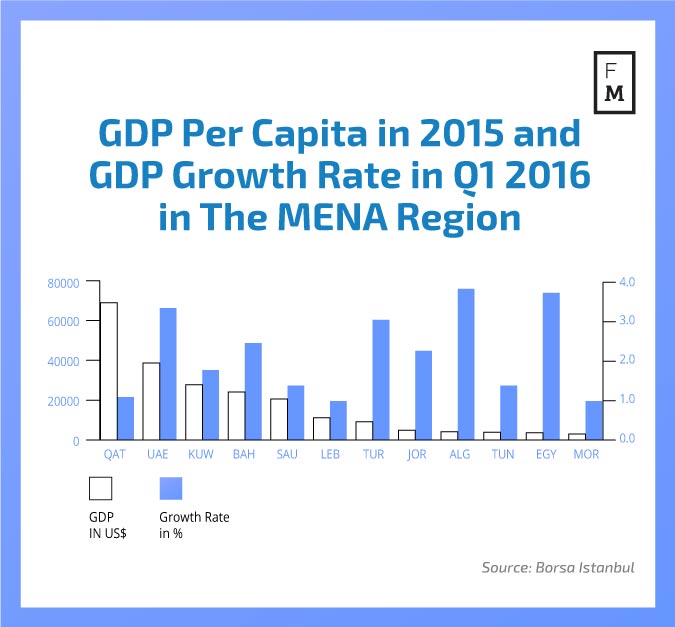 With technology evolving quickly, is Divisa Capital’s offering keeping up or does it need to make some tough decisions regarding its propriety products?

We try to keep proprietary development to a minimum, and make sure anything developed internally is relevant long after it’s launched. This is the challenge in the technology space, for example if it takes 2 years to develop something, how would you know if things aren’t irrelevant once you launch and the short period afterwards.

Divisa strategy is to spend wisely when it comes to technology, we prefer smaller projects, which can deliver value after a short sprint of development.

What are the next steps for Divisa Capital in terms of new markets and new products?

We’ve had record quarterly numbers for the last 2 years and will continue to do so in the next 18-24 months. The Divisa team is young and energetic and it’s easy to see how we can expand into new products and markets over the next couple of years.

MENA region is in difficult times, how will brokers respond to stricter regulation in UAE plus with the banks and also the ongoing uncertainty in the region.