Bitcoin prices are flat again today. The question is if (a) they’re flat for the typical reasons: that they have no reason to move, or if (b) they are being yanked in opposite directions by what could be major developments with the Satsohi hacking and PayPal.

Depending on their outcomes, both can rank up there among the most earth-shaking stories in recent Bitcoin memory.

One can’t help but worry about some serious fallout from the Satoshi case. Yes, the network is distributed, decentralized, etc. But conceptually, what happens to the price if all of Satoshi’s one million coins were to be cleaned out and liquidated? Or if the community, disillusioned by their idol’s broken anonymity, gradually becomes disinterested. It just seems a lot can go wrong, though the likelihood is low.

Then we have what was once considered Bitcoin’s arch nemesis, PayPal, potentially embracing the cryptocurrency. One would expect huge gains, driven by speculation of a new future for Bitcoin in the mainstream. Yet, Bitcoin prices have barely budged even as several large companies began accepting it in recent months. Also, even if accepted by PayPal, it by no means entails major changes to PayPal’s existing business. 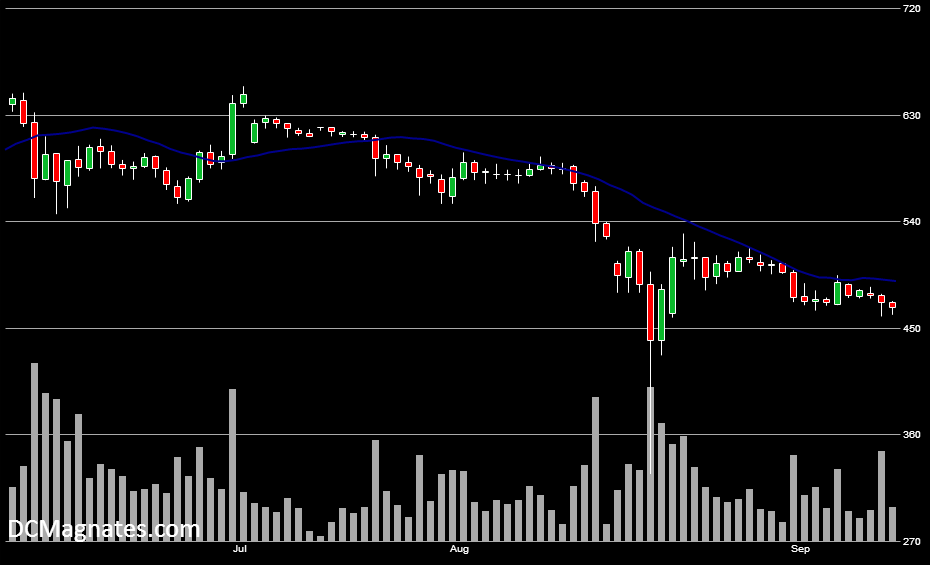 The short answer: probably (a). Volumes are low and if such forces were in play, huge price swings and volatility should be prevalent. But things may change quickly, as we’ve seen following previous bouts of flat trade.

Bitcoin is currently trading at $467 on BTC-e and Bitstamp.