Last night, The Floor in Tel Aviv hosted a cryptocurrency-themed event. The event featured a panel discussion between a number of industry experts and a keynote speech delivered by Yoni Assia of eToro.

eToro is a brokerage that began offering Bitcoin trading in 2014.

Greatest invention of our times

Assia argued in his speech that Bitcoin is the gold of the millennial generation and that people often don’t understand just how influential this innovation will be on society.

“I’ve been a fan of capital markets since I was very young, my grandfather was a banker. I think this sentences says it all – ‘money is by far the most used product that was ever invented by humanity.’ What we’re seeing is a transformation of what money is. The technology of money is changing and a lot of people don’t understand how big this transformation is because it’s happening over centuries.”

Gold was the single biggest invention that caused globalisation of capital markets around the world, allowing people to communicate through commerce through a single common denominator. This in many ways drove the development of society: “If you think of gold as the basis for global commerce – when people started conquering the world, gold was a big facilitator for that because it can be shipped overseas, while fiat money is the basis of today’s governments, which is obviously a very important thing in the history of civilisation.” 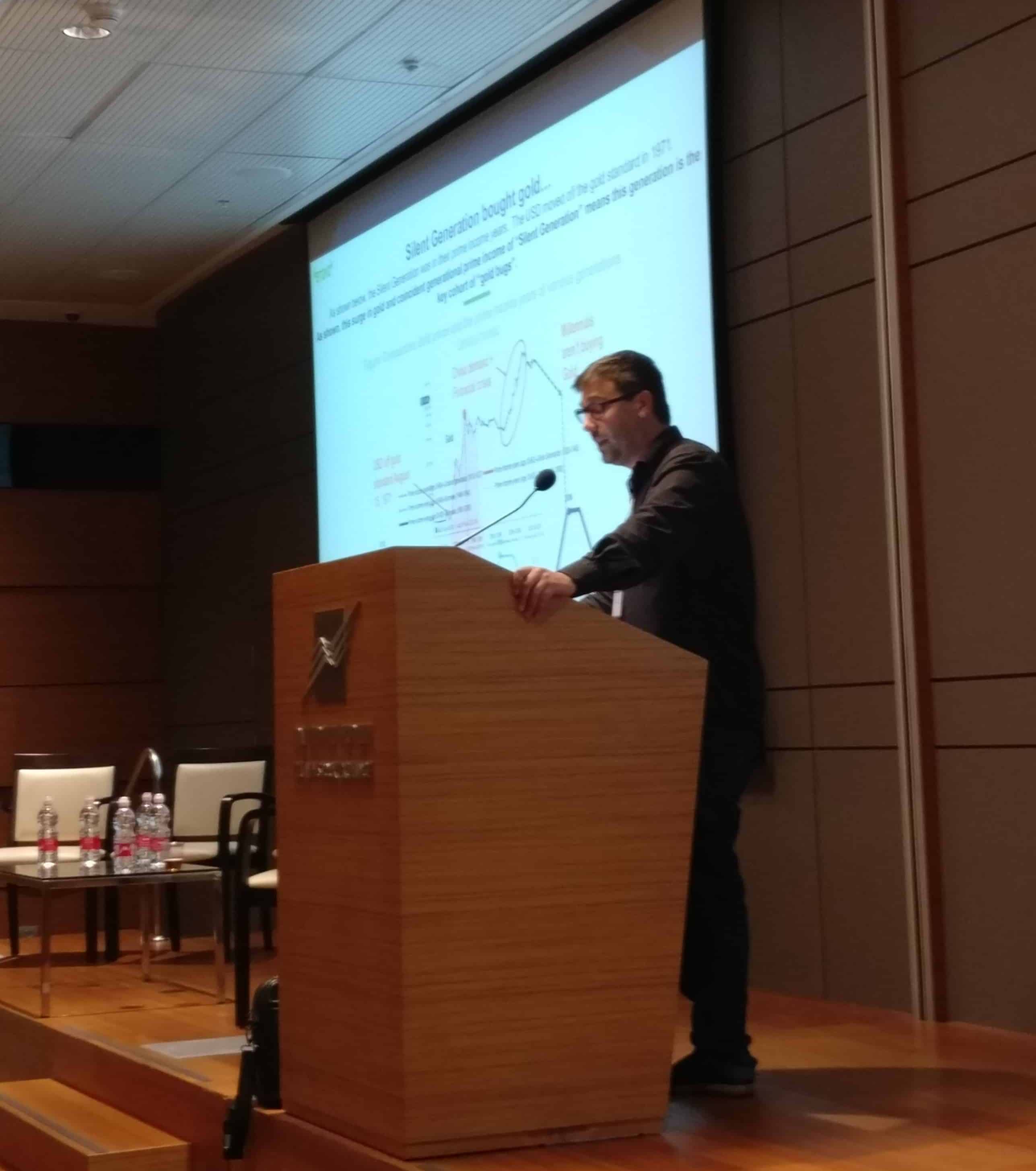 He said that gold is effective as money because of a number of features that it has, and Bitcoin shares many of these features: “So with Bitcoin and other cryptocurrencies we are talking about an invention that could potentially change this paradigm.”

He argues that fiat, which replaced gold, is not ideal as a store of value. This is clearly demonstrated in countries whose currencies have collapsed, but also in countries whose currencies are stable. The value of fiat money is based on government regulations, but the laws of Keynesian economics mean that governments are continuously destroying their own currencies. In fact, the average lifespan of a currency before it is devalued to zero is thirty years, he said.

Assia claimed that anyone can pay for anything in the world with Bitcoin right now, although it may mean that you overpay. Many people would accept Bitcoin from you when they wouldn’t take shekels or rubles – Bitcoin’s brand awareness is greater than all but the most major world currencies, which is remarkable in that this is a change that only happened in the last 18 months.

He said that most cryptocurrencies have some kind of belief system attached to them, but Bitcoin is the holy grail of decentralisation: “Nobody knows who built it, nobody manages it, it’s not clear who runs it, so it’s purely decentralised. Ethereum is still decentralised but also has this benevolent dictator Vitalik, so it can actually progress faster.”

This makes it interesting as an asset class because of millennials, who he said are the biggest population on earth at the moment. He also noted that they mostly have mobile phones and don’t like the current banking system: “Most people I know don’t trust banks and don’t like existing financial institutions.” 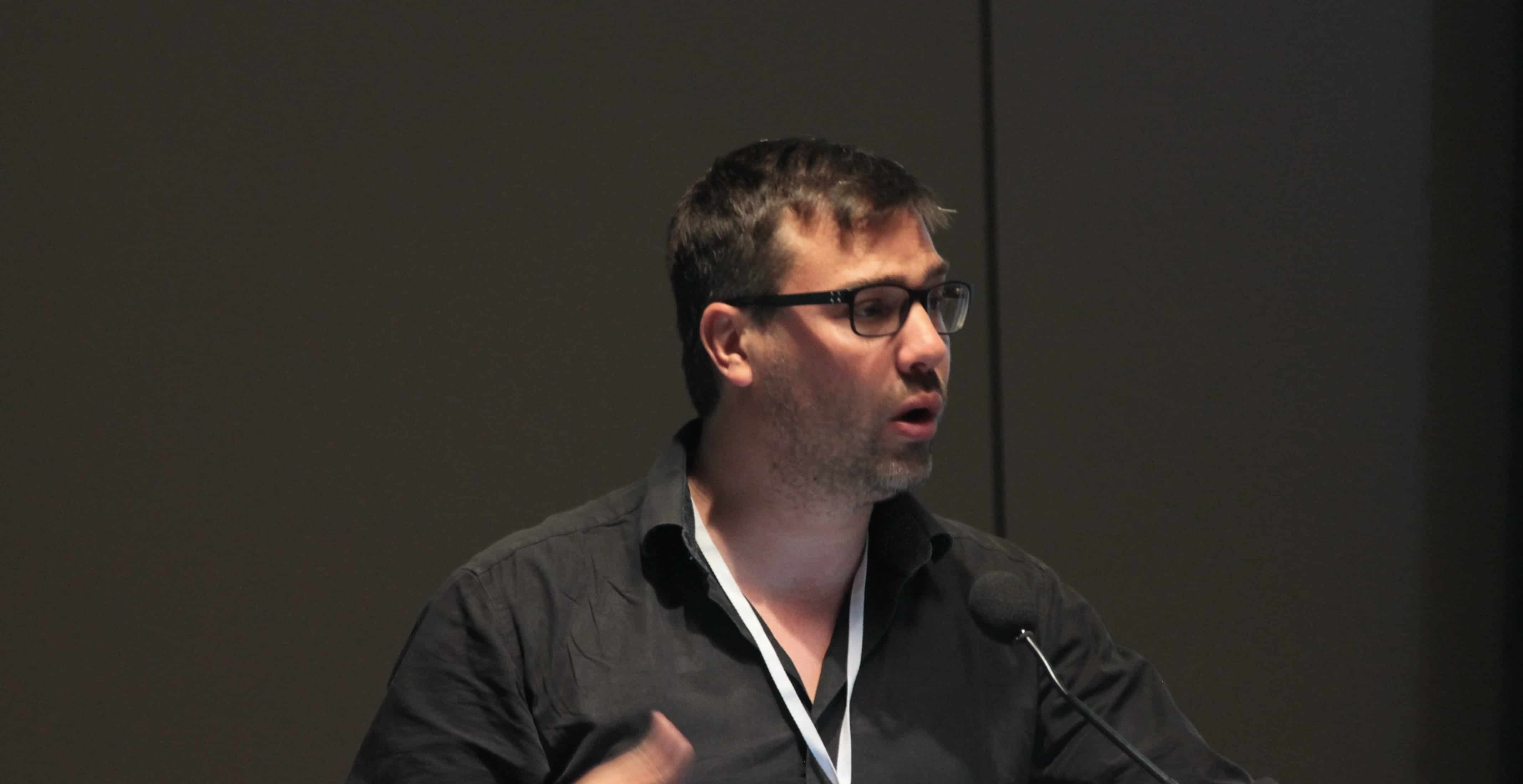 For this reason, Assia believes that millennials are likely to continue investing in cryptocurrency, because it is attractive to them to own a financial asset that they control completely: “Anybody that starts owning cryptocurrencies and starts moving them around suddenly has this feeling of empowerment – which is what millennials are looking for.”

The silent generation decided that gold was their store of value. Then there were the baby boomers and their equities and stocks – now the question is if this new asset class will become the asset class of millennials.

He says that millennials as a group don’t have investments and savings – but they have started investing in cryptocurrencies, which led to the dramatic price explosion last year.

Assia said that rich people and financial institutions worldwide are waiting to see what will happen before investing their money because they are afraid that Bitcoin has peaked – Assia argues that the fact that there was one bull run doesn’t mean that there can’t be more in the future. He fully expects Bitcoin to continue to rise in the future.

“The use of blockchain and crypto is and will become a way of life.”