No one’s googling Bitcoin anymore. Well, that’s not exactly true–but there has been a significant drop in the number of web searches for BTC. In fact, CNBC reported that Google searches for the word “Bitcoin” have dropped a whopping 75 percent since the beginning of 2018. But what does that mean?

It means that interest is waning–right along with Bitcoin’s valuation. BTC’s value has dropped roughly 50 percent since early January and isn’t showing much sign of recovery. 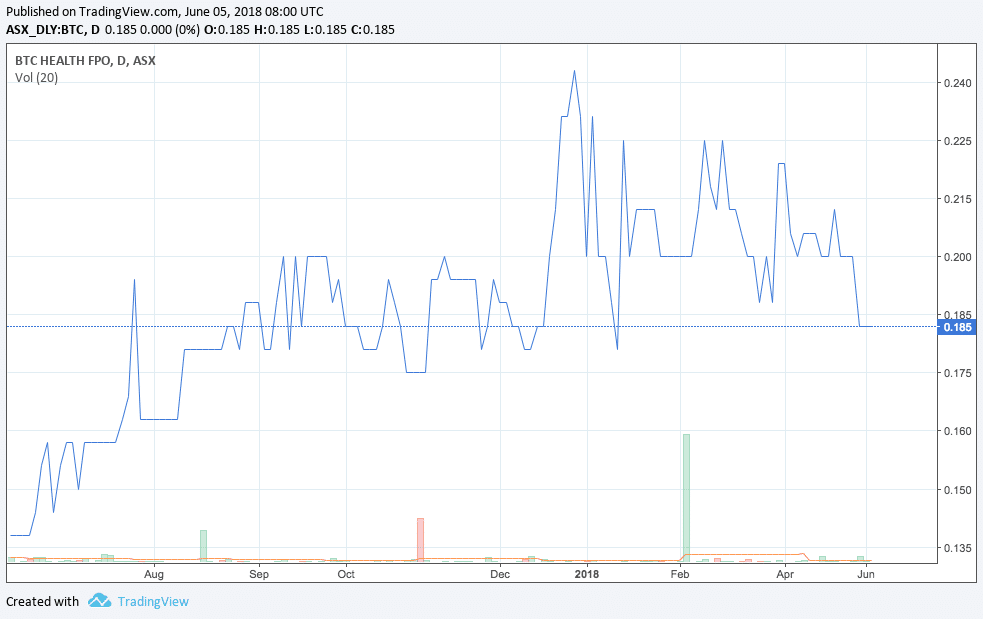 If things don’t turn around soon for Bitcoin, the cryptocurrency could go the way of Los Del Rio or Soft Cell, a one-hit wonder whose impact changed the global scene forever, but ultimately wasn’t a part of the future of its industry.

In fact, the Bitcoin network has a lot of problems that experts argue are preventing it from becoming the global currency that so many hope it will be. Scalability on the Bitcoin network remains a nightmare; its anonymity has been largely disproven, and the onboarding and offboarding processes surrounding BTC usage remain far from practical.

At the same time, other cryptocurrencies who have directly or indirectly sought to improve on some of the Bitcoin network’s biggest issues continue to grow in popularity and industry adoption. Ripple is continually adding a steady stream of financial institutions to its list of RippleNet adoptees; DASH is growing its merchant pool, and IOTA continues to build high-profile technological partnerships.

Bitcoin’s lack of effective governance and continual problems may leave the network in the dust. Of course, BTC still has its believers. Mike Novogratz has remained stalwart in his beliefs that the value of a single Bitcoin could “easily” reach $40,000 by the end of this year; John McAfee has made some rather interesting promises regarding what he’ll do if Bitcoin doesn’t hit $500,000 by 2020.

One of the main problems keeping Bitcoin from moving into the future has been arguments about the role that the cryptocurrency should be playing. On the one hand are those who believe that Bitcoin should be used as it was originally intended, a form of digital cash that can be easily used for everyday purposes. Second-layer solutions like the Lightning Network could certainly make this possible.

On the other hand are those who believe that Bitcoin is more useful and valuable as a long-term investment. Because of Bitcoin’s scalability issues, this is more reflective of BTC’s current reality.

Either way, “Bitcoin needs a new narrative in order to reestablish global attention,” said Nicholas Colas, co-founder of DataTrek Research. The future of BTC hangs in the balance.