Variety reported on June 11 that the deal is thought to have been quietly closed last week, announced unceremoniously with an email from BitTorrent’s management to staff confirming that the acquisition was complete; certain company stakeholders were also made aware of the switch by the transfer agent who finalized the deal. BitTorrent employees were advised not to publicly release any information.

News that TRON was interested in acquiring BitTorrent first emerged in May of this year when TorrentFreak reported that Sun was pursuing the purchase. Talks between Sun and BitTorrent allegedly began in September 2017; Sun is said to have signed a ‘letter of intent to acquire’ in January 2018.

The proceedings of the deal hit a rough patch between then and now when Sun filed a temporary restraining order against BitTorrent for shopping around to other bidders. Sun argued that BitTorrent had agreed not to pursue other offers.

Eventually, the restraining order was lifted, and Sun formed a legal entity called ‘Rainberry Acquisition LLC.’ Why Rainberry? BitTorrent had changed the name of its operating legal entity to ‘Rainberry Inc.’ in early 2017.

Then, last week, both BitTorrent’s Rainberry Inc. and Sun’s Rainberry Acquisition Inc. filed merging documents with the California Secretary of State on the same day. Variety officially reported the acquisition after they learned that staff had been informed of the change.

While the financial details of the deal are not publicly known, the TRON Foundation currently has quite a chunk of change at its disposal. At press time, TRON’s cryptocurrency (TRX) had a market cap of roughly $3.13 billion; the TRON Foundation itself is known to control $1.65 billion’s worth of those funds; it’s likely that Sun has cleaned up pretty well himself. 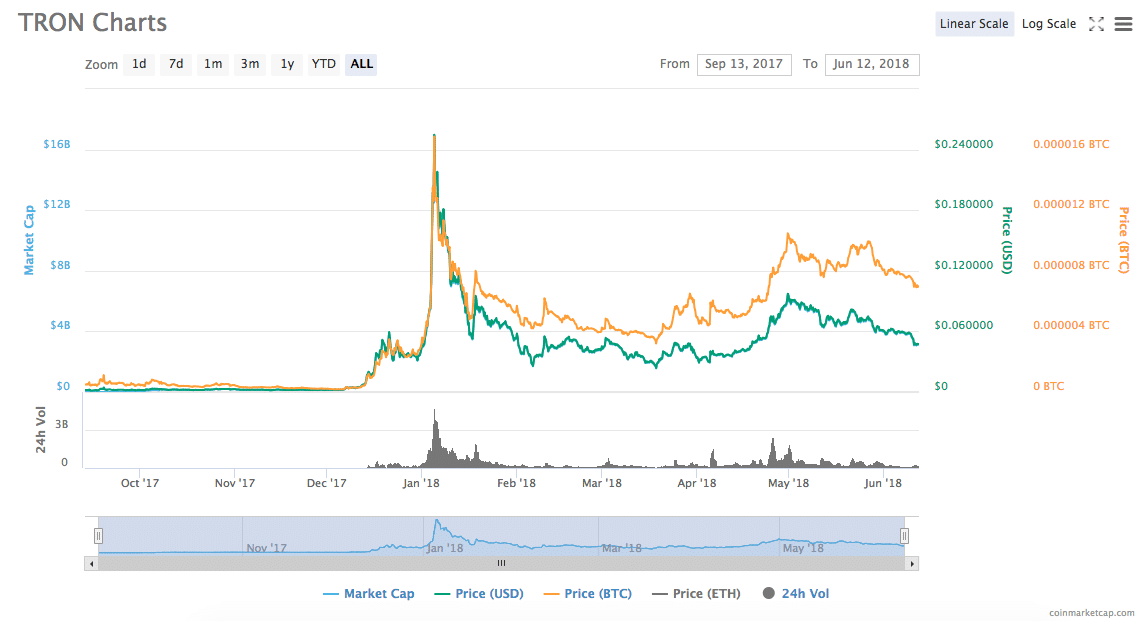