Cardano Foundation on Thursday announced that it joined Global Digital Finance (GDF) to contribute in shaping governance and standardization of crypto policies.

Per the official announcement, Cardano went through the mandatory rigorous process of joining the body.

GDF is a London-based industry membership body which sets a comprehensive code of conduct and overarching principles in regards to token sales, token platforms, funds, and fund managers. The organization also rates websites of its members, so that their compliance with certain standards can be assured.

Teana Baker-Taylor, an executive director at GDF, will participate in a panel discussion at the upcoming Barcelona Trading Conference. She will be joined by Samuel Katz from Rivver, 21M Capital’s Agada Nameri, and Tomar Weiss, founder and CEO of Cytexlabs, to discuss the legal landscape of the crypto industry. 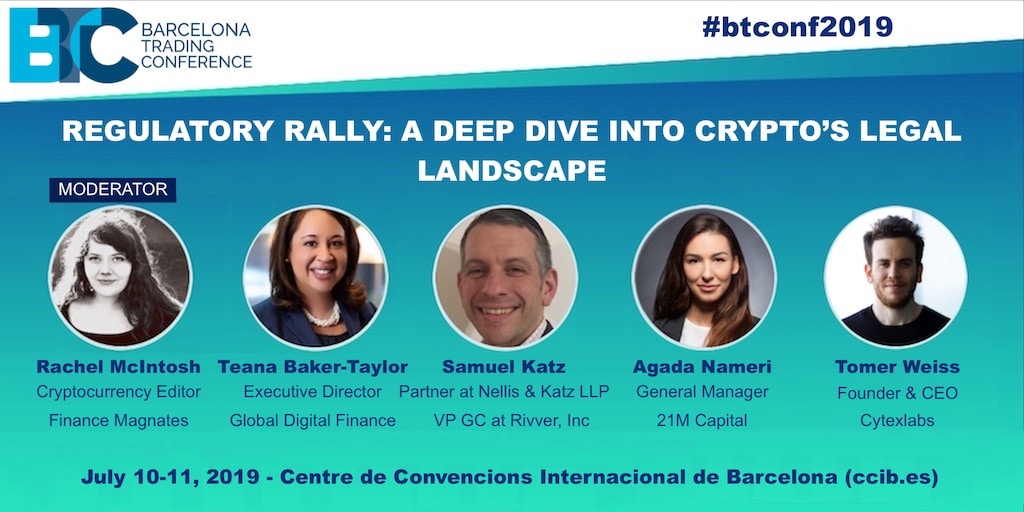 Setting rules for the unregulated industry

The blockchain organization also became a member of several GDF working groups including its involvement in custody, KYC/AML, stablecoin, and security token related issues. It will also be involved with groups working on market integrity and tax treatment.

“The collaboration between the Cardano Foundation and GDF will strengthen ongoing efforts to create best practices and sound governance policies,” Bakyt Azimkanov, global PR, communications, and marketing director at Cardano, noted. “Effective policies will help the crypto asset market further develop through establishing robust codes of conduct for the sector amid increasing importance of ethics in blockchain and DLT industry.”

The Cardano Foundation is one of three organizations, along with IOHK and EMURGO, involved in the development of Cardano blockchain. It is also focusing on its expansion on the global map, and its founder Charles Hoskinson believes that the company can even beat Facebook in the emerging markets with its blockchain products.

Meanwhile, Cardano recently partnered with AlgoZ to get liquidity and trading services for its cryptocurrency ADA.

Share this article
Tags: ADA / cardano
Got a news tip? Let Us Know