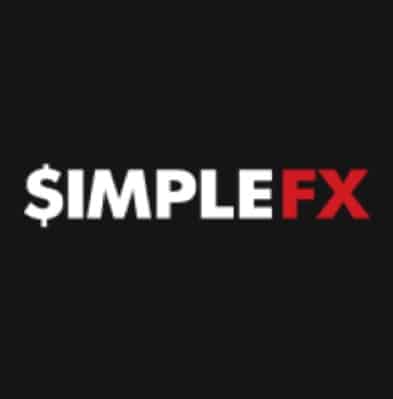 While some of the more serious crypto hobbyists may be a bit more versed in some of the more than 1500 altcoins that have entered the crypto space mostly over the last year, most altcoins are somewhat mysterious to the average crypto user.

However, there are a few altcoins that have consistently proved themselves valuable enough to earn their way into the mainstream. Litecoin, created by Charlie Lee in 2011, is considered by many to be a serious competitor to Bitcoin. While it doesn’t have the same pop-cultural sway that Bitcoin has, Litecoin’s technology makes it much more suited to serve a series of purposes that the Bitcoin network has continuously struggled with.

Let’s take a look at what Litecoin is and what it can offer the average user.

Not everyone believes that the Bitcoin-Litecoin dynamic has to be an ‘either/or’ situation; Litecoin’s creator foresees a future in which the two currencies will work in tandem with one another.

Bitcoin and Litecoin will work together with cross-chain Lightning Network to solve scalability. There’s that…

At press time, a single Litecoin was worth roughly $130, and Litecoin Trading has been booming. Litecoin’s peak market cap was reached in December 2017, where it was worth around $20 billion. 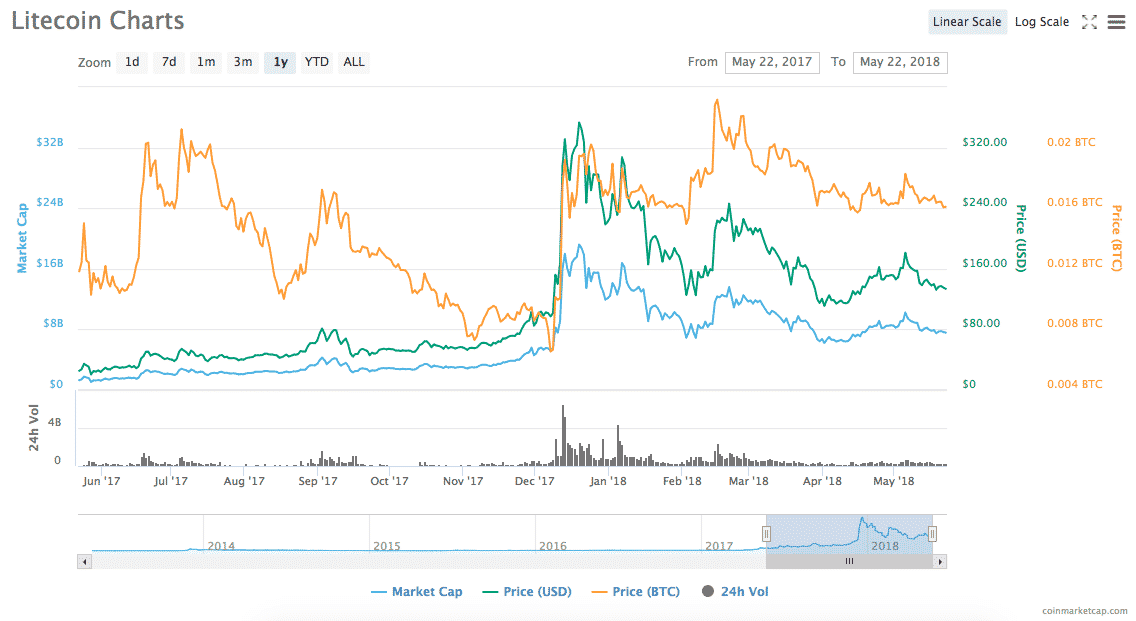 Since the turn of the year, Litecoin (like most cryptocurrencies) has suffered a downturn, although in the last month there has been some growth and it seems the coin is making a recovery.

It is interesting that while Bitcoin creator Satoshi Nakamoto’s true identity is kept secret and mysterious, Litecoin’s founder Charlie Lee is extremely active on social media as well as his personal blog. Lee previously worked as a software engineer at Google, where he came up with the idea of a lighter and faster version of Bitcoin. Having graduated from MIT, Lee spent years getting experience at various major technology companies before leaving Google in 2013.

Speaking to Finance Magnates, Lee talked about his recent decision to sell his Litecoins. He said, “I always realized that there was some conflict of interest where working in order to increase the price of Litecoin may not be the best solution for the long-term adoption of Litecoin.” He now intends to focus on developing and the technology to make it more effective without having to worry about constantly increasing the price for his own gain.

Litecoin was not the first attempt at Cryptocurrency by Charlie Lee. In 2011, he attempted to launch Fairbix which was far from a success. It was plagued by numerous technical issues from the start, as well as the fact that its source code was nearly identical to that of Tenebrix. This venture made Lee return to the drawing board and develop a more effective cryptocurrency. Thus, Litecoin was born.

Factors that Affect the Price of Litecoin

One of the factors that ultimately affects Litecoin along with most other cryptocurrencies is the price of Bitcoin. If Bitcoin is doing well, the market will respond well and other currencies usually see a rise as well. Due to the fact that Bitcoin is ultimately the most popular and powerful cryptocurrency, markets tend to move in tandem with its ups and downs.

It is worth noting that Bitcoin price affects Litecoin only in certain respects, given that ultimately different sources of news would have different levels of impact on a given currency.

Buyers’ Understanding of the Currency

As more individuals join in the crypto craze through Bitcoin via sites such as Coinbase, it becomes much more evident for users how Litecoin’s speed and lower fees are more beneficial.

When users are taking into account a service like Changelly, which lets users convert numerous altcoins straight into other altcoins (rather than having to trade for BTC or ETH and then into the desired cryptocurrency.) LTC offers a special advantage with its speed and lower fees, and its wide availability makes it an especially attractive option.

Laws and regulations from government policy have a significant impact on digital currencies. When the People’s Republic of China issued a ban on all cryptocurrencies, their prices, including Litecoin’s, fell drastically. Despite having their own independent monetary policy, Litecoin price is still affected by government policies which regulate it and stop it in certain ways.

Ultimately like everything in the economic model, cryptocurrencies are bound by the forces of supply and demand. What affects Litecoin prices primarily is the interaction of these forces.

This economic factor has been a major driver to cause growth in  this protocol asset. The demand for Litecoin has dramatically increased over 2017 which steered the digital asset’s price to above $60 last August. Out of the 84 million supply of Litecoin, more than 50 million are already mined, which means that prices can be expected to increase further as supply becomes more and more scarce. It seems as though Litecoin may have a bright future ahead.

Gemini will be adding Litecoin! https://t.co/cftDatQv1Z

I would say YES! The market of cryptocurrency expanding day by day, even it’s being accepted for shopping/service paying. And when anything has limited supply and peoples being crazy for it (CryptoCurrencies), then it’s a must for investors to try it out. Thanks for the post 🙂