Further to yesterday’s Forex Industry Conference (FXIC) in the Chilean capital city of Santiago during which senior FX industry executives focused on the important strategic, networking and business matters south of the equator, in a region where FX is becoming a fast-growing asset class and technological development is increasing rapidly.

The conference, which was hosted by ConversionPros, Shift Forex and Forex Magnates, comprised a series of panel discussions during the course of the day, in which top names from around the world could engage with local industry experts to gain answers to burning questions.

Over a duration of one hour, a point of specific interest was centered around what a technology company should consider when planning to do business in Latin America, and how the technological requirements and specifications compare with those of Europe.

The general consensus was that although the technology in use in Latin America lags slightly behind in terms of its existing infrastructure, it is making the changes toward advancement at a faster rate than the rest of the world. Social trading innovations and algorithmic trading were very much matters of interest within the discussion.

Debate then turned toward the potential restrictions which regional regulation may place on technological development, and which region would be the best to use as a benchmark when designing new innovations. The benefits of echoing steps taken in Japan, Europe and North America were discussed, as these regions have a long established regulatory structure which comprehensively covers FX.

Which Way Is The Platform Market Heading?

When discussing the extent by which technology is driving volumes, Mr. Sanchez, Mr. Silva and Mr. Rojas mused over what could be done in South America to increase volumes via technology, leading onto an energized conversation among panelists about which way they saw the trends in platform usage heading, and who is driving the innovation among preferred platforms in South America.

Whilst mobile trading is in widespread use among North American, Japanese and European retail clients, it was important to establish the role that this plays in South America, and as a result, the panelists detailed the array of trading applications available in Apple Appstore, Google Play and HTML5 format, and sought to ascertain the actual volume which was traded by using these platforms.

The technology panel concluded by ascertaining as to whether Latin American FX customers enjoy social trading, and if it is of regional interest, compared with its penetration in markets in the rest of the world. 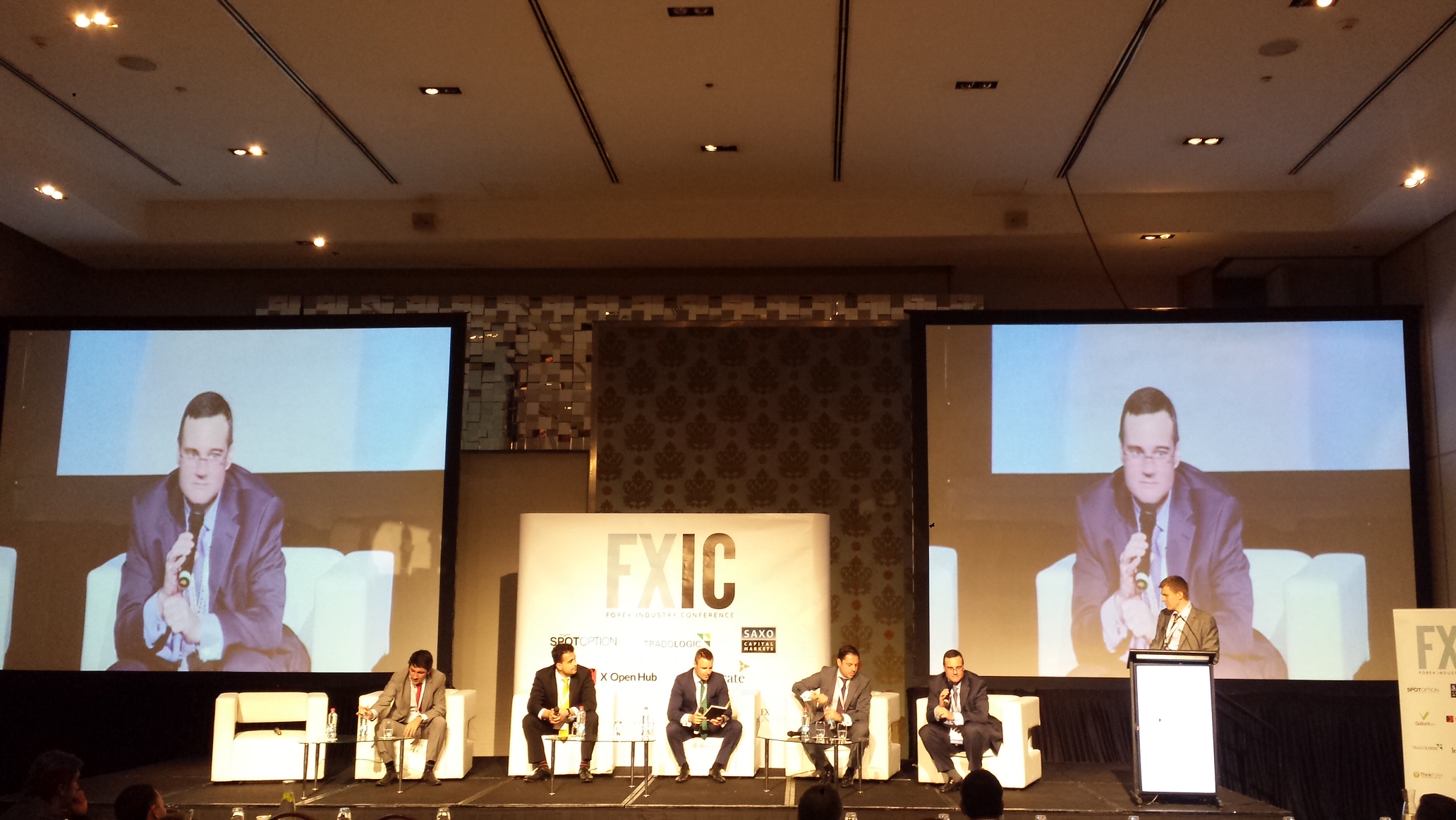