The UK’s Financial Conduct Authority (FCA) has banned Paul Robson, a former trader at Coöperatieve Centrale Raiffeisen-Boerenleenbank B.A. (Rabobank) from the UK financial services industry following a fraud conviction in the US, according to an FCA statement.

Last week, the FCA published its finalized guidance about how brokers should be utilizing social media for promoting their services in compliance with regulations. The document went to publication after extensive consultation with the industry and ultimately more clarity as to how existing regulations in this space should be interpreted by FCA regulated firms.

The genesis of the Robson ruling was a November 2013 warning by the FCA, followed by a 2014 guilty plea in the US for his role in a conspiracy to manipulate Rabobank’s Yen LIBOR submissions to affect trading positions. This subsequently led to a criminal conviction for fraud by a US District court. 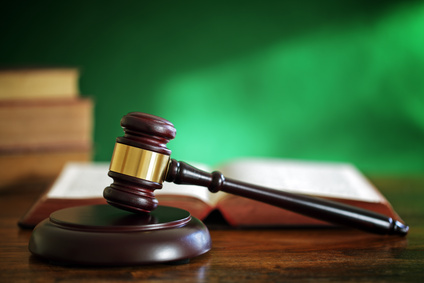 To date, this is the FCA’s inaugural public action against a trader concerning the manipulation of LIBOR submissions, following earlier fines and bans for executives for LIBOR compliance shortcomings. In addition to these rulings, the FCA has handed out no less than fourteen warning notices relating to interest rate benchmarks, conducting ongoing investigations into the LIBOR related conduct.

According to Georgina Philippou, acting director of enforcement and market oversight at the FCA in a recent statement on the edict, “no excuse can be made for Mr Robson’s behaviour, which was particularly serious. He was the primary submitter of Yen LIBOR at Rabobank for a number of years and experienced in the market. He knew what he was doing was wrong. This ban reinforces our expectation that individuals and firms take responsibility for ensuring market integrity and reminds them of the consequences if they fall short of our standards.”