Launched in 1994, the X_TRADER platform from Trading Technologies has become one of the most popular futures trading platforms in the world. While not the cheapest platform, the product provided premium features such as low-latency trading and multi-contract automated spreading tools that became in-demand among futures traders when electronic trading took off in the later part of the 1990’s.

After more than 20 years, Trading Technologies is replacing X_TRADER with TT, a server-side-driven cross-device web and mobile-based platform. As such, TT replaces the need of client-side installs that were part of the previous X_TRADER technology architecture. 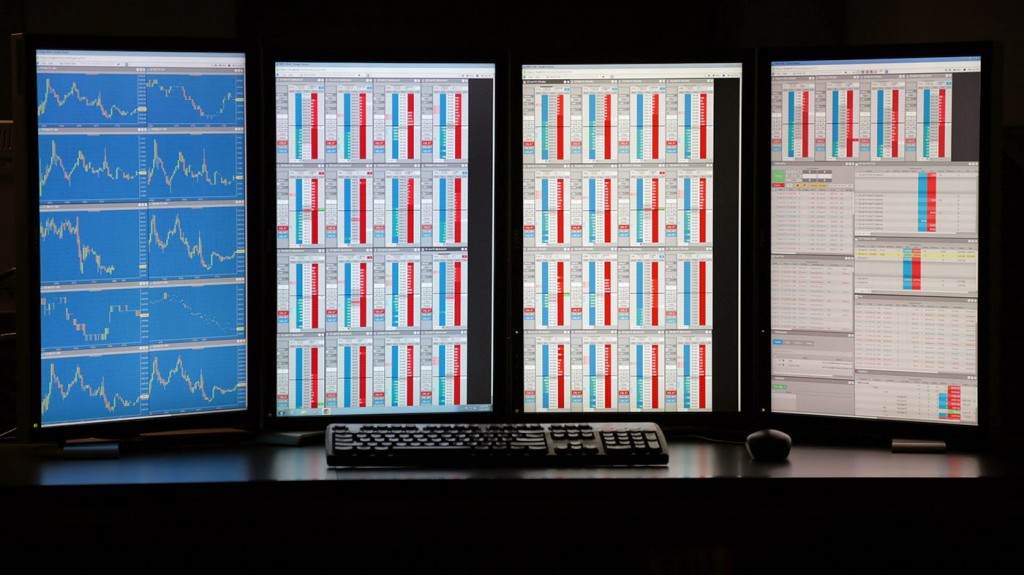 In addition, Trading Technologies is changing the business model, as TT will be offered as a software-as-a-service (SaS) system. According to Trading Technologies, the benefit for brokers as an SaS offering is that it provides them greater flexibility in offering the system, such as easier distribution of the platform to their clients.

First demoed to users last year, today marks the official launch of TT to the public. Although given a new name, TT will continue to resemble functionality and the appearance of X_TRADER. Included will be the same display as well as the MD Trader, Autospreader, Autotrader and Algo Design Lab tools. However, as a cloud based platform, users will now be able to create and save their customized workspaces which can be accessed from any computer or iOS and Android devices.

According to Trading Technologies, the platform also provides additional back-office features for brokers and financial firms to manage their customer and internal-trader risks and positions. Richard Mackey, EVP of strategic initiatives at Rosenthal Collins Group LLC stated on the firm’s blog, “As long time customers of TT, we are excited about the new platform and like what we’ve seen so far. The new platform provides more robust risk controls at the enterprise and individual trader levels, which is important functionality for us as an FCM.”

In building the user interface of the platform, Trading Technologies partnered with ChartIQ, integrating their HTML5 charting library technology.  According to Dan Schleifer, President of ChartIQ, Trading Technologies initially investigated developing charts themselves, but then made a decision to work with a third party vendor and chose ChartIQ.