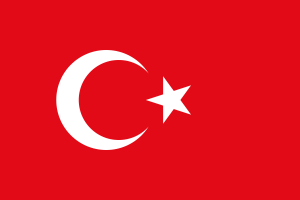 Turkey has quickly become an established jurisdiction for margin FX trading, its position was complemented in 2011 when the country’s financial watchdog authorized and regulated foreign exchange as an asset class.

In the latest Q4 2013 Industry Report, Forex Magnates examines the way Turkish FX brokers are using social media marketing to communicate their brand offering to traders. The article assesses the current climate, seeks independent advice from experts and hears directly from Turkish brokers on what initiatives they are taking to master the social media approach.

Over the last three years, from a mere seven brokerage firms there are now over twenty competing in Turkey. In a fragmented marketplace we explore the current use and benefits of social media marketing by Turkish FX brokerages as they attempt to differentiate themselves. 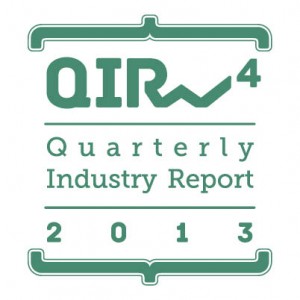 Turkish private investors have been attracted to derivatives products for several reasons, including the leverage, multi-asset nature and simplicity of trading online through a trading terminal. In the current trading environment several banks operate with large client numbers through their core banking products, thus putting pressure on traditional brokerages when spending marketing dollars.

However, the recent phenomenon of social media has meant that communicating to an audience has changed both from a messaging as well as from a cost perspective. Social media marketing is an offshoot from the social networking phenomena and is widely being used by firms in financial services, to not only have a presence through social media channels but interact and connect with new and existing traders.

The article looks at what current social channels firms are using and breaks down the number of activities, users and visitors to other channels. Most Turkish FX brokerages have a presence on the three main business orientated channels such as; Facebook, Twitter and LinkedIn. Certain firms have expanded their footprint to take advantage of Google Plus and YouTube. However, in comparison to US or UK-based brokers, Turkish brokers are falling short in capitalizing on the benefits of social media marketing.

Experts from the field share their knowledge on how financial services firms have used social media marketing to their advantage. In addition, marketers present key findings which highlights the importance of social media marketing, and those firms with little or no exposure could result in missing out.

Social media is no longer an add-on, it’s a vital part of a firm’s marketing strategy and experts say that in order for brokers to compete they need to dedicate time, resources and money.

This analysis, and many other interesting articles and much more data, all crucial resources for a successful operation in the FX industry at the start of 2014, is what makes the Forex Magnates Q4 2013 Industry Report a must have for any serious player in the Forex, CFD and electronic trading market. The report can be previewed here.

Forex Magnates will also host a first of its kind Turkey FX Conference in April, where social media marketing will be one of many hot topics discussed among local and international professionals.