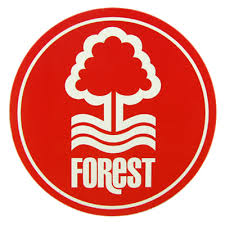 Football partnerships have indeed crept into the realm of FX, forging partnerships with some of the biggest brokers and most visible sporting franchises in the world. Amongst many recent deals, January 2015 saw the Chelsea Football Club announcement that CWM FX was its new online FX trading partner. 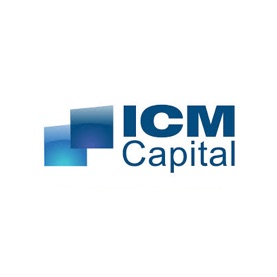 The most recent partnership between ICM Capital and Nottingham Forest Football Club will see the FX and CFD provider being the Reds’ sponsor for the duration of the 2014-15 season, whilst the company will also be entitled to exclusive rights, including in-stadium branding.

According to Stephen Pearson, SMG’s CEO in a recent comment on sports sponsorships to Forex Magnates, “There has been no sign of any let up in the investment by FX companies into sports sponsorship and it’s easy to understand why. Sports sponsorship provides a series of benefits to FX companies such as global brand awareness through a one-stop shop – a predominantly male demographic in line with the core make up of FX traders.”

“The deal was carefully thought out and selected on the basis of Nottingham being a club that has significant heritage and stature and that all of Nottingham Forest’s matches are broadcast live into UAE/GCC which are key markets for ICM Capital,” added Mr. Pearson in a statement on the brokered sponsorship.

According to Shoaib Abedi, Director and co-founder of ICM Capital, “We are excited to step into the football industry with a prestigious club such as Nottingham Forest, which has such a tremendous history. As football is the most watched sport in the world, we took advantage of an opportunity to become partner of one of the best teams in England. We are very excited about the global exposure that will enhance our ever increasing international presence; and we look forward to supporting The Reds to achieve their aims.”

“Nottingham Forest continues to work with strategic partners who share the club’s principles both on and off the pitch. As such, we are delighted to attract a company that has grown exponentially in the last years and become a leader in its field. We look forward to a developing a long and mutually beneficial partnership,” noted Fawaz Al Hasawi (part of the Kuwaiti Al-Hasawi family), the club’s owner and Chairman since 2012.