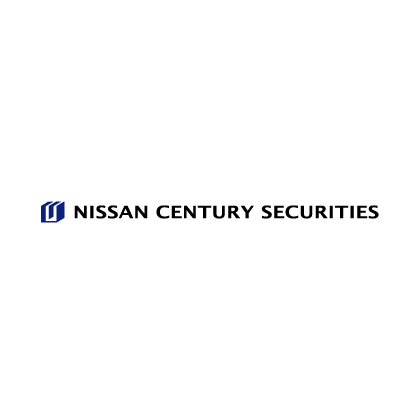 As Forex Magnates Japan reported first, starting in Septemeber, Nissan Century Securities introduced its Application Program Interface (API) for over-the-counter FX and CFD trading. The release of the API, is geared towards algorithmic and high-frequency traders.

According to an exclusive statement made by Nissan Century Securities to Forex Magnates, the product has seen very high interest since its launch. The firm is expecting the new service to permit it to make its way into B2B services, as it aims to become a liquidity provider (LP).

A company spokesman stated to Forex Magnates that the company is looking at becoming an LP for both domestic and international forex and CFD brokers as it has hit a plateau in terms of revenues from the B2C Japanese market, where the heavy competition for providing ever decreasing spreads to customers squeezed margins heavily and led to the firm look for B2B opportunities.

Back in August, the company’s launched its indices CFD offering to its clients in Japan.

Recently one of the heavyweights of the Japanese retail foreign exchange market, GMO Click Securities (GMO), was granted authorization by the UK’s Financial Conduct Authority (FCA) and has officially set up shop in London.

The company joined two other Japanese companies which decided to setup units in the UK – Hirose back in 2012 & Gulliver FX earlier this year.