Founder and chief analyst of Artac Advisory. This video is an update to one that I recorded last May demonstrating the proper construction of 1/3 and 2/3 speed lines, and how they assist in identifying market trends. With the US Dollar and New York Crude generally moving in opposite directions over the longer-term time horizon, and both making substantial, directional moves since late last year into early this year, I used speed line analysis to help determine the ongoing, long-term directional status for both markets.

In last May’s video I finished with this clip: The old trading adage: the trend is your friend, certainly applies here, and in my view the trend into later 2015 for NY Crude Oil remains heavy below the 64.16 speedline, and in the US Dollar Index bullish above 90.97, these levels changing on a monthly basis.

Those trend-defining levels, based on longer-term speedlines, have in fact changed, and in this video I’ll updating you on their locations for both the month of July and August.

Regarding New York Crude Oil, the descending 1/3 speedline projected off the May, 2011 high comes in at 62.05 for the month of July; capable of containing monthly buying pressures and below which the directional dynamic into later year remains bearish, expecting a retest of the 46.09, 18 year, long-term trendline mentioned in the May video. This trendline comes in at 46.45 for the month of July, and rises to 46.64 in August, remaining capable of containing selling into 2016. On the other hand, an end-of-July settlement above the 62.05 speedline would indicate a good 2015 low, the 88.40 2/3 speedline then expected over the following 5-8 months. If NY Crude Oil holds the month of July below the 62.05 speedline, take note that this indicator descends to 60.99 for the month of August, with an end-of-August settlemenet above 60.99 then signaling 5-8 months recovery into the upper 80.00’s.

Moving on to the US Dollar Index, the ascending 1/3 speedline projected off the March 2008 low comes in at  91.45 for the month of July, and can contain selling through the balance of the year, above which the lower 120.00’s remain a longer-term 3-5 year target. At this juncture a July settlement below the 91.45 speed line would come as great surprise. In any event, it rises to 91.68 in August, and so the same scenario holds true. An end-of-August settlement below 91.68 would signal a good 2015 high, the very low 80.00’s then expected over the following 8-12 months. For those of you actively watching or trading the US Dollar Index, it should be mentioned a former 7 year channel top has been containing selling pressures since the March high, this formation found at 93.62 for the month of July, rising to 93.67 in August.

I’ll likely update the Crude Oil – US Dollar relationship in later August, so please stay tuned for that and other market advisory videos. I’m Cary Artac, and thanks for watching. 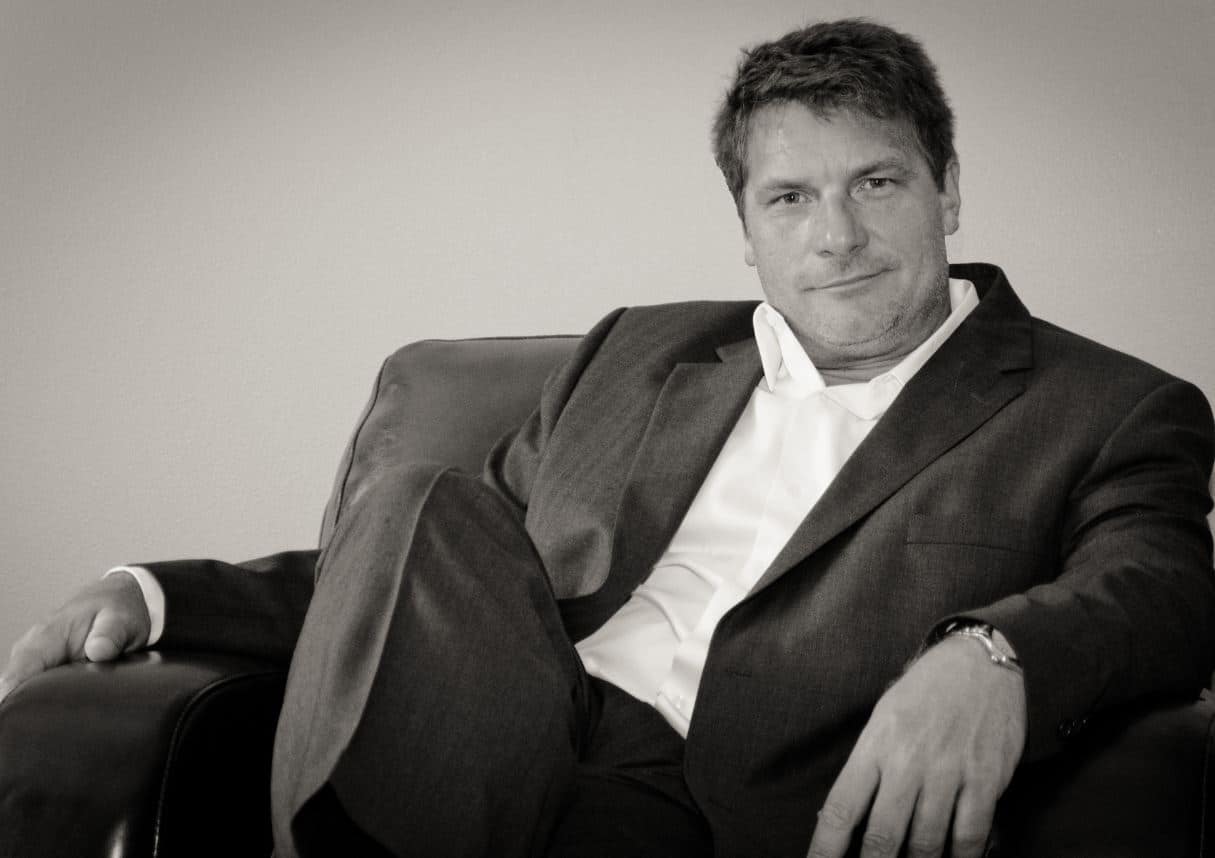