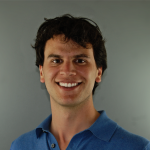 About the Author: Alex Boyd is a forex trader and CFO of PoseidonFX.com, a website he founded to bring high quality video courses and education to currency traders around the world.

FXCM has been handicapped by the SNB Flash Crash – here’s why it’s going to bounce back, in the long term.

It’s time to re-evaluate FXCM, one of the largest retail forex brokers in the world. They have been badly injured by the events of January 15, 2015, and its investors have responded by dumping its stock en masse. But whether FXCM survives – and regains competitiveness – will come down to more than a plan for selling assets and avoiding a forced sale by its creditor.

It will rest on the grit and strength of the people that make up the organization. I believe that, against great odds, they do in fact have the human capital to turn the company around and eventually bounce back. 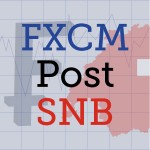 First, let’s realize that the SNB flash crash and the $225M+ loss resulting from the event was a huge setback. The stock price crumble and analyst downgrades that followed were as well. Furthermore, for a proud industry leader to go from being 2-3x the size of its nearest competitor (Gain Capital) to ⅓ of Gain’s market capitalization overnight is a monumental defeat. But while FXCM clearly lost the battle of January 15, the war is not over.

What actions have already been taken? Well, FXCM has taken strides to recover some of the negative balances that its clients incurred during the event (by relying on a provision in their Terms of Service that prevent them from being obliged to cover negative balances due to a force majeure).

They have backed up this position by publishing a minute-by-minute presentation of what happened during the event, and detailing that they were unable to fill client orders during this time due to a lack of interbank liquidity.

I was a broker at FXCM from 2012 – 2014, and this to me smacks of completely regular behavior – nothing fishy going on. Specifically, there is no interbank market during Central Bank interventions, despite the common perception held by retail traders that FX is infinitely-liquid, always and all the time, just because they saw a price show up on their chart!

Their clients are rightfully unhappy, and have lost trust in a firm that promised them “No Debit Balance” but reneged on the promise when it meant near-insolvency. And for now, their reputation is in the dumps – again, rightfully so. Clients and investors, not to mention the NFA and CFTC, are right to be skeptical of future success.

So then, why do I believe FXCM will make it and regain competitiveness in the long term? Because all evidence suggests that they will never give up, if defeat can somehow be prevented.

They survived the REFCO fiasco, MF Global, and Dodd-Frank, plus multiple CFTC and NFA fines, and they will survive this. Granted, the SNB flash crash is by far the worst episode out of their previous rough patches – but at least they have practice dealing with adversity. The front-line brokers at FXCM are hard-working folks who push every day to maintain an extremely high standard of quality, and Drew is an intelligent & potent executive.

Though FXCM erred enormously by not increasing margin requirements on EUR/CHF as soon as the SNB floor was implemented, this episode will forever burn into their collective psyche the necessity of smart risk management, especially when offering leverage on intervened currency pairs.

And it’s not as if a majority of their clients were in the EUR/CHF trade, so client equity is still largely intact, at above $1B. That is a sizable chunk of change, especially when you consider that interest rates may be rising in the US soon, giving FXCM a boost in interest income earned from that deposit base to the tune of an extra $7.5M/yr if we see a 1% interest rate in the states. For doing nothing extra at all. Additionally, rates rising in the US should bring increased FX volatility, which almost always means more dollars in FXCM’s pockets. 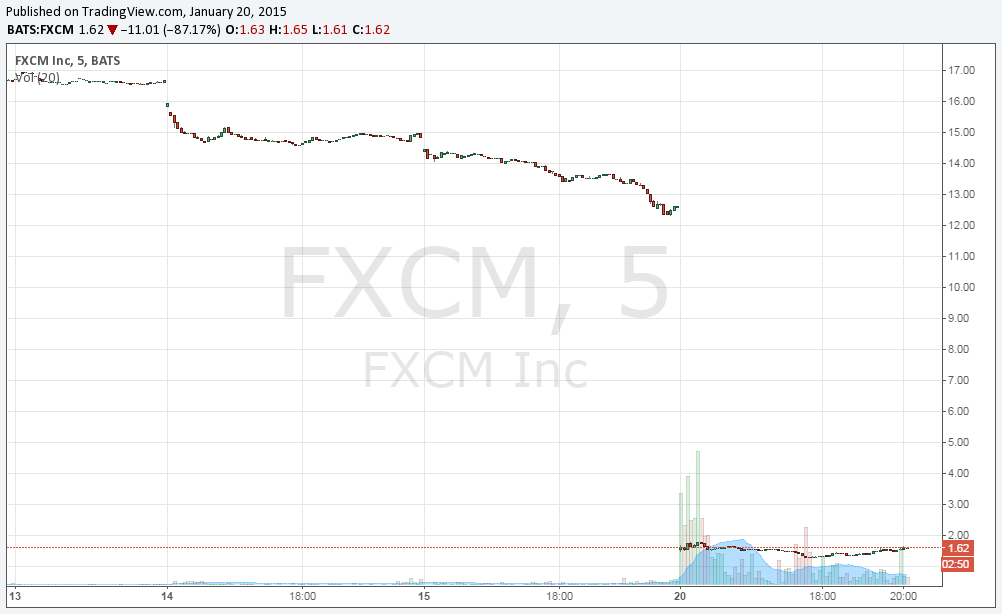 Their staff, badly beaten by this event, will be sold grand tales of how it truly is “not the end of the world”, and just a speed bump on the path to FXCM’s greatness. And, if history is any guide, the core people who keep FXCM going will stick around and give the enormous task at hand everything they have.

Only time will tell, but despite poor risk management practices and their questionable decision of cutting spreads dramatically, as they did recently – I have a hunch that they will gradually pick up the pieces, pay off the loan, and give it the ol’ college try once again.

Nothing personal, but your article sucked, i am long FXCM threw the turnaround. never ever refer to college when investors are using REAL MONEY.. Rocco rule 5 money does dot grow on trees

If anyone believes this author doesn’t have any vested interest in FXCM then they are deluded. “FXCM’s path to greatness” ??? WFT! Where’s the report spam button?