As 2014 is drawing to a close and the holiday slowdown is soon to kick in, this is a good time to take a look back and pick the most notable, eye catching quotes that stood out from our vast influx of daily news reports. From Bitcoin to Alexa, from the insightful to the hilarious, these are the memorable tidbits to take on to 2015. 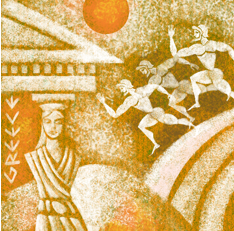 “Had the Greeks known of crypto-currencies and of certain provincial Brooklyn neighborhoods, a tragedy could have been written about a boy who, through Dionysian passion and a little hubris, helped nurture an idea—bitcoin—that was new to the world, and that could change how the world—the whole world—passed value from one person to another.”

“I view my team as a band of soldiers arriving on an island, taking the hill, storming the city, seizing the treasure, and returning home victorious.”

“Feedback from SME users of non-bank FX transfer providers has shown that once they get over the initial hesitance of doing things differently and trusting the non-bank platform they are very satisfied with the results. Our opinion is that as this market grows and becomes more legitimate in the eyes of the SME’s, it will become a serious competitor in terms of market share to traditional banks, with banks themselves reacting and decreasing their fees.” 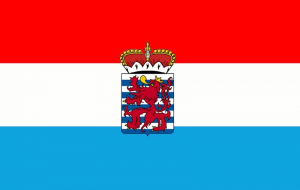 “Luxembourg’s Financial Regulator Warns Against… Its Own Clone Website.

Clone wars are going to a new level as new unknown entities are creating websites posing as official regulators which are further relaying the message of allegedly regulated exchanges accepting deposits.” 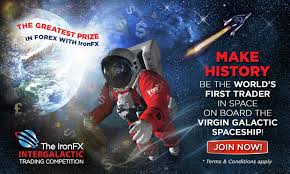 “It would be quite interesting to see if IronFX’s move ignites a space race among the other brokers to match the sports race that is already ongoing.”

The full story can be read here

“Most people might vaguely remember Alexa as a search toolbar that was in use in the early days of the commercial internet back in the 90’s of the last century, and simply thought it had gone away, same as the Netscape browser or the horrid sound a dial-up modem emits. In fact, Alexa keeps on providing a very easy way to manipulate web traffic data, after Amazon acquired it and shut down its failing search service in 2008.”

Share with us your favorite quotes from 2014 in the comments section below!

Share this article
Tags: brokers / ironfx
Got a news tip? Let Us Know