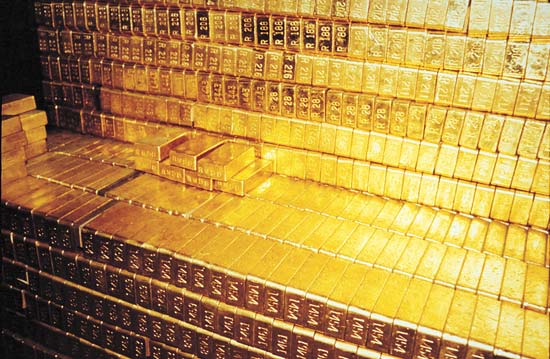 Gold derivatives have been active tradable instruments after the difficulties that the global economy faced in the 2008 recession. The adverse affect was that investors flooded safe haven type products, in a search for safety, security and loss-free investments. In Forex Magnates’ latest Quarterly Industry Report for Q3 2013, we discuss the wider gold market and its impact on trading activity in the derivatives sector.

Gold’s attraction among a diverse set of users has primarily been due to the so-called ‘shelter’ it gives to investors. Additionally, emerging market countries such as China and India have been at the forefront of consumption and production, thus boosting trading volumes and interest in the gold derivatives sector.

The yellow metal has been one of the best performing financial instruments since the global recession of 2008, and as a result of record highs in its price investors have continued to favor it. Gold crossed the formidable $1,900 mark in August 2011, reinforcing its esteemed status among investors. In addition, there have been significant effects on the marketplace due to its upbeat performance, mainly inflows in ETFs, exchanges offering gold contracts and increased volume in specific gold contracts (listed & OTC).

Volatility has been a key driver of interest in the gold markets, however the same effect of increased volumes took place this year when the markets tumbled. In April 2013, gold saw its largest single day drop in price in 30 years. Investors responded with a large reduction in assets held in the most liquid gold ETFs, such as SPDR and iShares.

Culturally, Asia has been one of the regions most connected with the yellow metal, primarily due to religious and cultural traditions. India, the largest consumer of gold, has one of the largest markets for jewellers and hence a direct correlation in physical and derivatives trading. The country’s MCX exchange, a leading commodities trading venue is one of the most liquid in the world in terms of contracts traded.

Several Asian markets have driven retail investors’ participation in financial derivatives through investments in gold futures. Thailand is a key nation who recently introduced gold futures and is seeing continued growth in the contract. 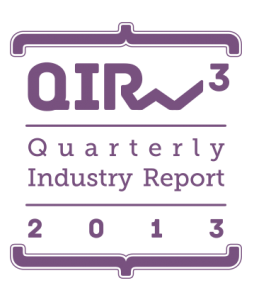 The full article, as appears in Forex Magnate’s all new Quarterly Industry Report for Q3 2013, provides a detailed breakdown of the largest and most liquid markets for listed and OTC gold trading, examines the leading countries for gold trading and offers a regional overview. As gold, like commodities in general, is regarded as a hedge against inflation, gold’s lucrative performance since 2008 and its commitment to trading above key support levels are a sign that the metal will continue to be popular among investors.

is this really breaking news?