After spelling out Q1 losses inflicted by the SNB debacle, FXCM Inc (NYSE:FXCM) is facing class action suits filed by two law firms specializing in securities cases and investors’ rights. The Rosen Law Firm announced that a class action lawsuit has been filed on behalf of purchasers of FXCM Inc., (NYSE: FXCM) securities from June 11, 2013 through January 20, 2015, seeking to recover damages for FXCM investors under the federal securities laws.

The lawsuit alleges that FXCM was “concealing significant weaknesses concerning its core business.”

The communiqué cites four “false and/or misleading statements” that the US forex broker has allegedly made:

Additionally, a similar complaint was filed by Scott+Scott, Attorneys at Law, LLP. in the United States District Court for the Southern District of New York.

The law firm focuses on slightly different aspects of FXCM’s performance before the SNB crash, claiming that the company’s pre-crisis statements were “materially false and/or misleading”, while “concealing significant weaknesses concerning its core business.”

The complaint alleges that the truth was different:

Investors who purchased FXCM’s common stock during the Class Period, that is from June 13, 2011 through January 20, and wish to serve as lead plaintiffs must move the court by July 7.

On January 16th, in the wake of the franc cap removal by the Swiss National Bank, FXCM suffered losses of $225 million in clients’ accounts turned negative, reverting to an emergency loan from Leucadia National Corp. After the trading halt that ensued, the NYSE-listed broker’s shares fell $11.03 per share, closing at $1.60 per share on January 20. All in all, in the first quarter of 2015 FXCM Inc. shares shed 82.34%. 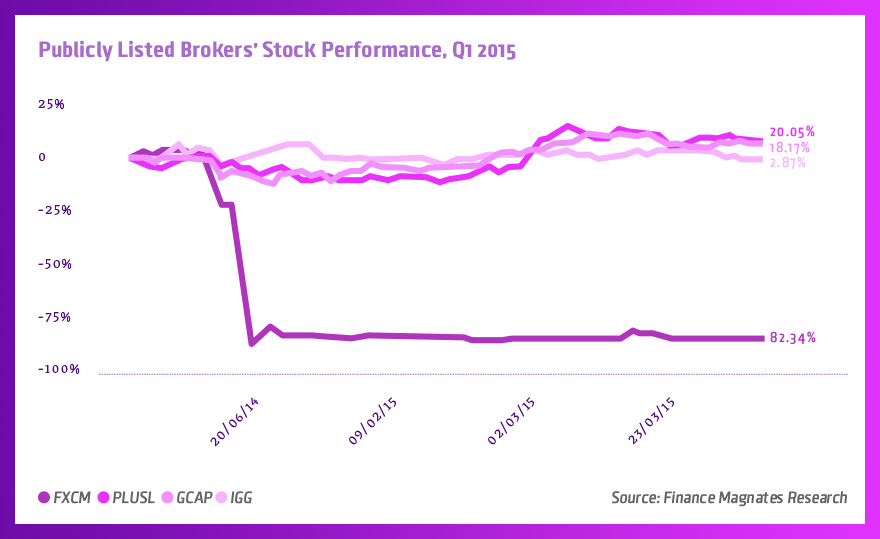 This was inevitable. They apoarently have a lot of valid points. When will fxcm make a rebuttal?

This was inevitable. They apoarently have a lot of valid points. When will fxcm make a rebuttal?