Morgan Stanley (NYSE:MS) has a key void to fill in its ranks as Tanya Laing, the group’s Executive Director, has parted ways with the lender with immediate effect, Finance Magnates has learned.

Ms. Laing came over to Morgan Stanley in 2015 from Barclays, and her tenure has lasted a little over one year – she reportedly will be pursuing other opportunities in the buy-side realm.

Prior to her time at Morgan Stanley, she worked at Barclays as its Director of Emerging Markets Foreign Exchange (EMFX) for over three years. In this capacity, she was based out of London. Additional roles also include senior level trading stints at Deutsche bank, which saw her focus on Central and Eastern European (CEE) currencies dating back to 2010. 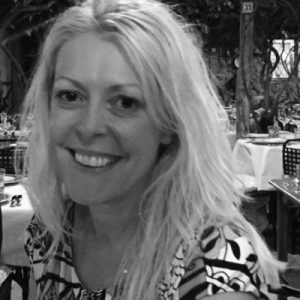 Furthermore, she worked at ABN Amro and ANZ in such locales as Sydney and London, part of a lengthy career extending back to 1994, according to information made public on her Linkedin profile. Finance Magnates reached out to Morgan Stanley, which was unavailable for additional comment.