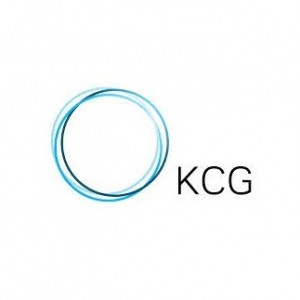 KCG Hotspot has a key vacancy to fill, after it was recently announced that John Miesner would reportedly be parting ways with the forex firm after a period of 14 years with the company in a variety of senior roles.

KCG Hotspot has recently reported steadfast forex trading volumes during the month of August, having surged over 20% MoM. Mr. Miesner has been a mainstay at KCG Hotspot since 2001 – he has held such roles as Managing Director and Head of Sales.

Forex Magnates reached out to KCG Hotspot for additional information on his eventual replacement, however KCG declined to comment.