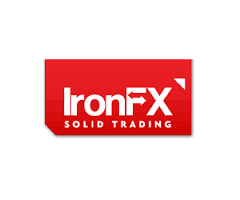 Mr. Mitsi has served IronFX since 2013, having joined from IG Group Holdings. Prior to the appointment as CEO, he held the position of head of UK Sales.

Previously, IronFX’s UK office was headed by Markos Kashiouris, global chairman & CEO. The expansion of its UK operations occurs as IronFX also recently reported an increase in its UK capital to £250,000, culminating in the appointment of the firm’s global COO, Dimitrios Hatzis, as a director for the London-based operation back in June.

[…] of its notable updates includes the appointment of Stefanos Mitsi, the former chief executive officer (CEO) of IronFX UK, as the Director of TIOmarkets’ […]