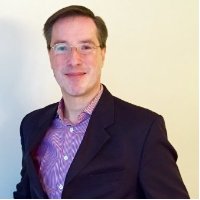 FXCM Pro, the institutional arm of FXCM, has lost its managing director and global head, Andreas Putz, who is slated to join propriety trading company Henning Carey, FXCM has confirmed to Forex Magnates.

FXCM captured headlines during Q1 of 2015, following the fallout of the Swiss Black Swan and the subsequent bailout and lifeline. The company recent reported February 2015 operating metrics, which showed a -41.0% decline in volume MoM. 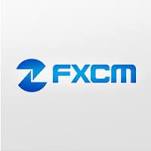 Mr. Putz has been an FXCM mainstay since 2005, having worked in an executive level role as managing director and global head for a decade. He is slated to begin his new role as the head of sales at Henning Carey on March 15, 2015. Succeeding Mr. Putz will be Brandon Mulvihill, the new global head of FXCM Pro.

Back in November, FXCM Israel shook up its personnel front, naming Avi Abuganny as its new CEO of the firm. He previously served as the firm’s Head of Marketing and Retention Manager since 2010. Mr. Abuganny was promoted to the position of CEO to replace Tal Zohar who parted ways with FXCM Israel