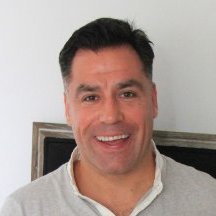 Mr. Faulkner joins Fluent Trade Technologies after several senior level stints at leading FX firms. He has worked as an independent consultant for over a year, while also garnering experience as EBS for nearly a decade, five of which serving as EBS Prime’s Global Head for nearly a decade. In addition, he also worked as a Global Sales Director at Integral Development Corp.

According to Gil Neihous, CEO of Fluent Trade Technologies, in a recent statement on the appointment, “We are very pleased to have a candidate of David’s caliber. David’s long term experience and deep market knowledge will contribute to our significant growth especially in the European market.”