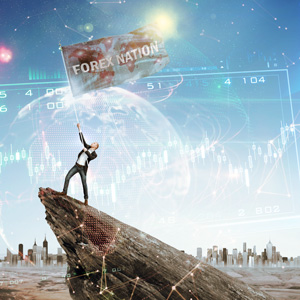 One month after the black swan event, brokers and market participants have picked up the collective pieces as answers begin to trickle out bringing information to light – meanwhile new revelations on the BT saga adds a new spin to the drama.

Forex Magnates sat down with Sebastian Kuhnert, co-founder and managing director of Tradimo, for his stance on gamification and its respective impact and future for the FX industry. Read More Here

Heading the position of CEO at Traiana since July 2012, Andrew Coyne is leaving the firm. A provider of pre and post-trade processing services, Traiana was acquired by ICAP in 2007 as part of the interdealer’s expansion of its financial services. Read More Here

Information gathered by Forex Magnates’ reporters from a number of sources points to a big chunk of client funds that could be missing from Boston Prime and BT Prime, as regulators have been made aware of the situation. Read More Here

On the heels of earlier news surrounding a revamped platform, FXCM has announced that it will be discontinuing a total of thirteen exotic currency pairs on February 20, 2015, given the prevalent amount of respective risk associated with them