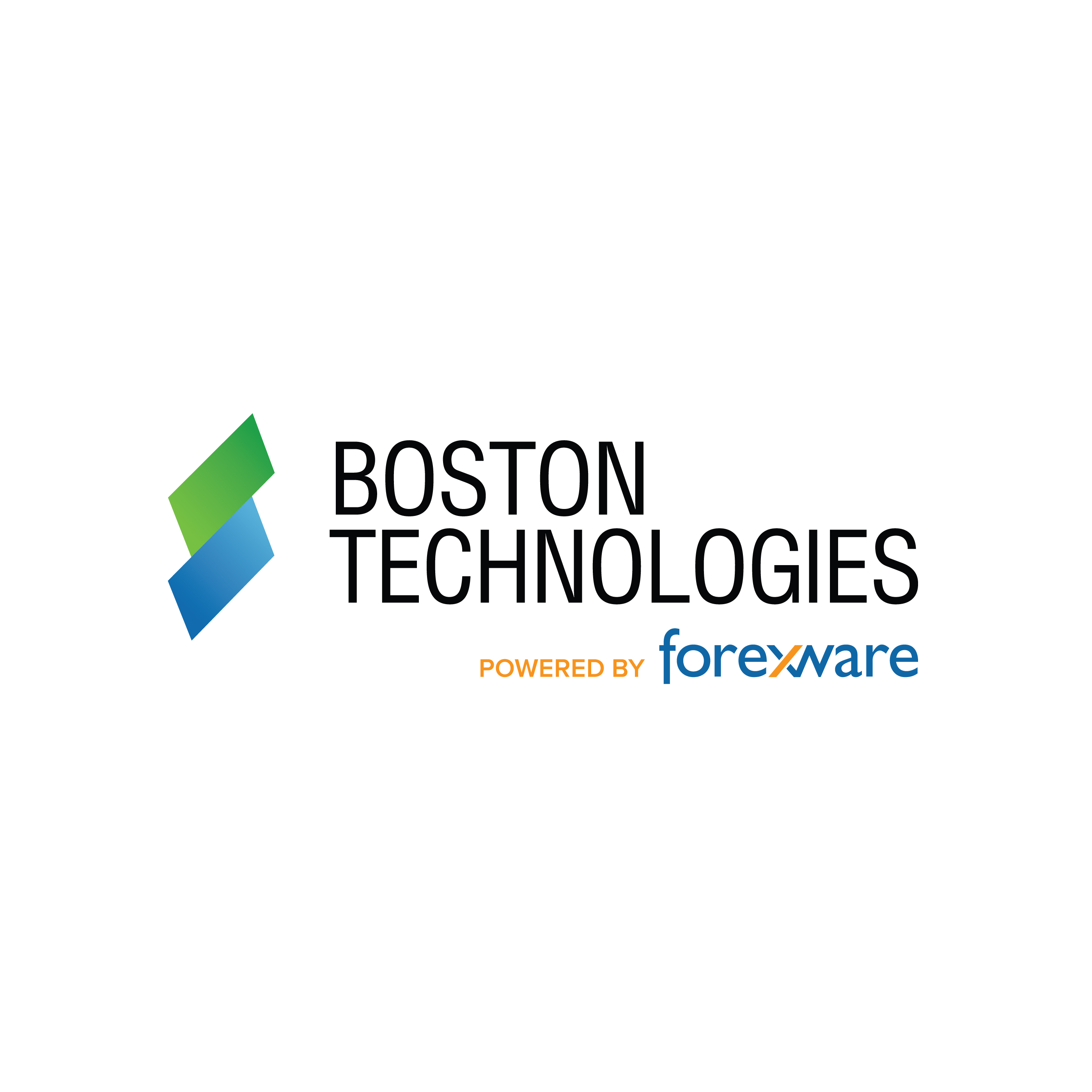 Sources close to Forex Magnates have confirmed that a number of employees have been let go from Boston Technologies powered by ForexWare. According to the information, most of the employees who got laid off were close to the operations at Boston Prime and BT Prime.

Boston Technologies has declined to comment on the layoffs.

Forex Magnates’ reporters obtained information that there has been a substantial shortage of client funds in the client accounts of Boston Prime and BT Prime.

Market rumors circulating across the industry about the missing client funds in the accounts at the prime entities have been backed by sources claiming that the respective financial regulators are aware of the situation.

The current Director of Boston Prime and BT Prime, George Popescu, has declined to comment, stating that more information will be provided in the coming days.

Some sources reported to Forex Magnates’ reporters, that FXDD has been the sole liquidity provider for Boston Prime and BT Prime, however this information has not been verified. Boston Technologies declined to comment on the matter.

Share this article
Tags: brokers / fxdd
Got a news tip? Let Us Know

They are all thieves…

BT Prime & Boston Prime customers should sue the hell out of FXDD, they stole the money ahaha is not an owner or principle of BT Prime or Boston Prime … look what he wrote to all BT people (FXDD fired almost entire office alreday): We are considering our firm’s position (including in consultation with our lawyers) in respect of the contractual arrangements with both of those entities. While we do so, please direct all questions in respect of either of those two entities to Jennifer Estremera (jestremera@fxdd.com), Michael O’Reilly (moreilly@fxdd.com), Michael Schembri (mschembri@fxdd.com.mt) and CC Emil Assentato (emil@fxdd.com). If… Read more »

at least pay people what you promised
—
Additionally it has come to my attention that some employees think they may not get paid. That is not true and I am sorry if somehow that has received some credibility. All employees will receive their direct deposits or checks as usual.

Thank you for your continuing support.

FXDD are theives and should go jail for what they did they are firing BT staff because we know what they did and this nonsense they sent is complete bullshit Dear BT Staff: Obviously we had a difficult couple of weeks. We may be damaged but the good news is we are still alive and better off than may appear. FXDD has withstood the hit to capital from the event, FXDD customer deposits are safe and the company is still solvent doing business. BT technology is still working and I believe our staff contains some of the best people in… Read more »

Hi all guys, this is George. I signed today my affidavit which will be filed probably Monday by the lawyers in the UK part of the Boston Prime bankruptcy. It comes with 208 pages of documents and contracts and emails, as well as numbers. It will be all public information as any lawsuit is. Furthermore , the BT Prime bankruptcy will also produce a lot of public information as everything will be made public. So between all the documents in Boston Prime and BT Prime , as well as other firms, which will be made public , everybody will be… Read more »

That’s so convenient! FXDD was barely on life support, then “miraculously” it survived the EUR/CHF fiasco. It’s pretty clear where the “lost” money ended up. These guys are total thugs. BT/FXDD not even a business anymore, it’s just a bunch of execs forever locked in a dick measuring contest.

another great advert for this industry. ..

I’m SOOOOOO waiting for the followup story to this.

Stop being distracted by the CHF post-price adjustment, as painful as it may be.
For how long have client funds been missing and who was in charge of them during that time?

Why regulators did not yet revealed among all brokers wordwide who is in business as usual and who is not once for all . Are regulators afraid to create a panic crisis and withdrawals by clients for their balances in billions ? Abd than rumors popping up daily from here and there are not helpfull at all . Once for all we want all regulators to act now and tell us the truth a out all brokers worldwide

between all the documents in Boston Prime and BT Prime , as well as other firms, which will be made public , everybody will be able to read everything that happened and make their own opinion. – See more at: http://forexmagnates.com/exclusive-several-bt-employees-laid-off-regulators-made-aware-of-missing-client-funds/#sthash.IZksQKtE.dpuf

What happens to the clients who used a brokers, which used BT prime as liquidity provider? Any chance of money back?

The next will be IronFX, they are busy using clients funds to do business and push all their account managers to ensure that their client losses their funds.

Translate: everyone know about BTR. One of the three is a fugitive from justice. Another in jail. Whomever did business with the third should have known better. Legal issues? Missing client finds? Owners blaming each other? Same story, different company. No tears from this commenter.

The real question here is how did the FCA allow this?

They are the ones providing the so called regulation here.

No one saw this happening?

And what is the FSCS going to do to try and make BT clients whole again?

I doubt anything will happen to IronFX. I mean look at how many licenses they have from various regulators – Cysec, ASIC, FCA and smaller dogs as well.

What do you mean with: “they are busy using clients funds to do business”?

Exactly Vlad the Glad. Not all may know about C.K, A.D.A. and the B.T.R. boys including G.P…..lol…..karma is a***ch……….FXDD/Forexware- just another mark in this never ending ponzi scheme( they deserve 100% of what they have coming as )…. hopefully this will be an end to all of them with vacations club FED with C.K……..lol……:) 🙂

Yes, Vlad, you’re on target about BTR’s third owner.
History repeats.
Someone learned the wrong lesson from his partners.

What happened to Mitch Eaglstein who was the CEO of BT Prime? He was the only solid person in the group of these companies. I hope he got out early.

I suspect that Mr. E was shown the door by Mr. P, just as he did to every other employee that he considered to be a threat to his ego.

An e-petition asking the Treasury to instruct FCA to investigate spread betting firms for failure on best execution has been launched by some guys. http://epetitions.direct.gov.uk/petitions/74689 can everyone please – 1) sign it -2.) check your spam holder (they send an email and you have to click on the link to confirm your signature) -3) forward it to everyone — tweet, facebook, email, whatever. all the forums and blogs you are on. note that this is a generic request, not just related to Alpari, Saxo, CMC or IG note that your personal details will NOT be revealed. its a VERY EASY… Read more »

Michael, I believe the FCA actually carried out a large paper on this last year…it effectively came to the conclusion that if clients weren’t happy instead of constantly complaining the clients would move firms. It didn’t seem to be the most well put together piece of work. I note your e petition seems to be poorly put together as well, if it is a wide “investigate everyone with regards to execution on January 15th” then that is pointless. You might as well say “investigate the world for pulling down oil prices”. It may also be worth seeing if any of… Read more »