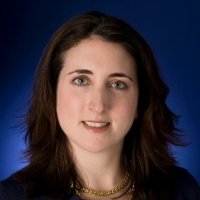 Morgan Stanley has enlisted the services of former Deutsche Bank Managing Director, Jane Bushey, adding her to its High-Yield Capital Markets division in Europe and bolstering an already strong group of personnel led by Co-Heads Ian Gilday and Matt Naber. 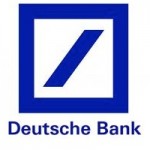 Ms. Bushey is slated to begin her new role in November, having recently taken a leave of absence. She will be reporting to Ian Gilday and Matt Naber, acting Co-Heads of the European Leveraged Acquisition team. Morgan Stanley has made a number of executive moves as of late, including the addition of former IMF Director, Reza Moghadam as its Vice Chairman. In addition, Mr. Gilday just joined the group last month.

Ms. Bushey was recently appointed as the Managing Director at Deutsche Bank this past February after a long tenure that spanned back to 2000. During this time at Deutsche Bank, she worked in such roles as an Analyst, Vice President, and Director – throughout her career she has been based in both the United States and most recently London.