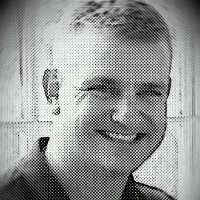 Divisa Capital UK Ltd has just appointed veteran institutional mainstay Ryan Gagne as its newest lead sales specialist, part of a broader move by the company to fortify its institutional team for the otcXchange product suite.

Last year, the company made headlines after ex-Alpari Director, Mushegh Tovmasyan left his role at the Alpari UK to become the CEO of Divisa Capital Group LLC, reaffirming his presence with the firm in a bid to initiate a series of new initiatives across the B2B and prime of prime realm.

In his new role at Divisa Capital, Mr. Gagne will be based out of Boston, where he will be reporting to Norbert Lukasiewicz. He will be tasked with leading Divisa’s sales in the North American region, with a focus on the firm’s otcXchange product. 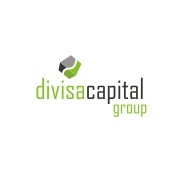 Mr. Gagne joins Divisa Capital from Alpari (US), having worked as its Vice President of Institutional Sales since 2012. In addition, he also has held a number of senior level roles at FX Bridge Technologies, Knight Capital Group, HSFXi and State Street Global, dating back to 1995.

According to Mr. Gagne in a recent exclusive statement to Forex Magnates, “This is a very exciting opportunity for both myself as well as for Divisa. The e-FX space has been in need of new technologies to expand capabilities for all market participants. Much to the same success that I was a part of at HSFXi in its early years, otcXchange will do going forward from today.”

Share this article
Tags: Knight Capital
Got a news tip? Let Us Know