Blockchain-based billing protocol PumaPay announced on Thursday that the second version of its PullPayment protocol is live on its mainnet. The announcement comes several months after its $117 ICO earlier this year, the seventh-largest ICO of all time.

PumaPay’s protocol provides a “free-of-charge” transaction platform that allows its users to “pull” rather than “push” cryptocurrency payments. For example, PumaPay makes it possible for a subscription service to pull monthly payments from a cryptocurrency wallet.

The protocol has been designed to accommodate a number of different payment models. In addition to regular monthly subscriptions, PumaPay can also support a “Free Trial + Subscription” model, in which a customer is only billed regularly after a using a service for fixed amount of time. Similarly, PumaPay’s “Single Payment + Subscription” option allows customers to make a unique initial payment followed by a set subscription of another amount (for example, a web service that costs $3 for the first month and $10 per month thereafter.) Single pull payments are also possible through PumaPay.

By PumaPay’s own reporting, more than 75 companies have already agreed to use the service. “With over 75 Early Adopters already committed to implementing the PullPayment Protocol, from online entertainment companies to Fintech companies, we expect more to onboard our solution, and believe that our latest version gives the additional layer of convenience merchants are looking for,” said PumaPay CEO Yoav Dror in an official statement.

A Positive Piece of News Amid Some Negative Press

The release of the 2.0 version of the PumaPay protocol on the mainnet is good news for the company. In September, PumaPay was named by Diar as the ICO-backed company with the second-largest overall loss in valuation since the completion of its ICO. 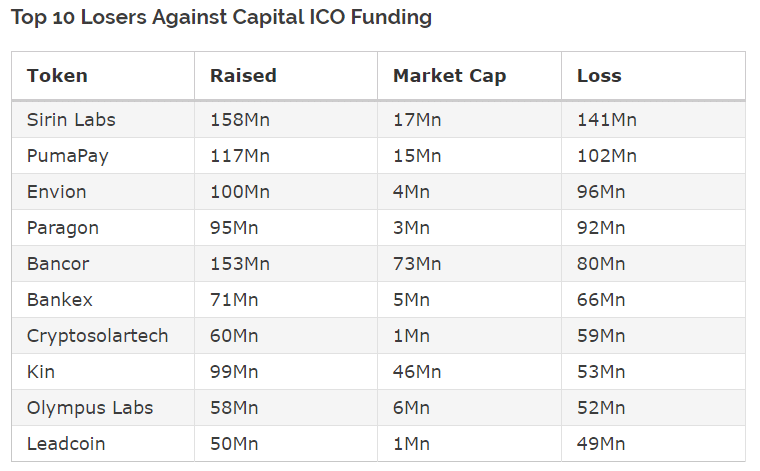 The announcement coincides with another piece of positive news for PumaPay. As of yesterday, the platform’s PMA tokens were officially listed on IronX, a Cyprus-based cryptocurrency exchange.

In an interview with Finance Magnates conducted earlier this year, Dror said that while most people may see blockchain as “something very dull, very grey,” that “[PumaPay] is pretty sexy.”