Bitell is reporting from Weibo that Huobi has released a beta version of their new platform, registered to Huobi’s subsidiary in Hong Kong.

The platform, bitVC, is meant to offer “financial derivatives based on virtual currencies”, including margin trading and “Yubibao”, a savings product. It’s unclear at this point if short trading is also offered.

Shortly before the Global Bitcoin Summit in Beijing, five of the major Bitcoin exchanges in China agreed to cease margin and short trading, as per the directive of the People’s Bank of China (PBOC) to curb speculative trading. 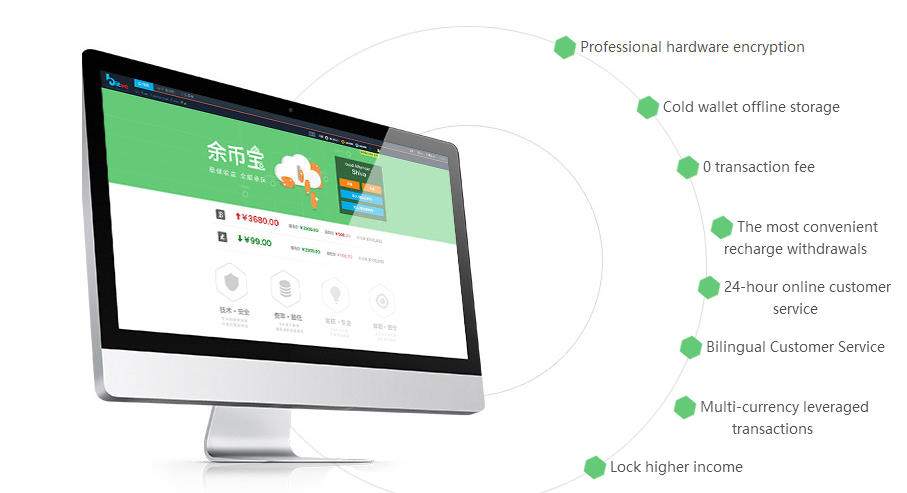 The mere mention of interest offered by a Bitcoin business usually triggers the immediate reply of “Ponzi scheme”. The offering by a fairly reputable exchange, however, piques one’s interest as to how popular it will become.

One can speculate from where proceeds for the interest will originate. One possibility is that client funds are lent out (with positions held as security) and charged interest, part of which is relayed to the funds’ owners. The question would be if/what capital requirements Huobi would put in place for this bank-like business plan. Alternatively, the funds are invested in other capital initiatives and (hopefully) preserved with a modest return.

One can also speculate if this is only the first step as part of a gradual transition of all operations offshore. One month ago, CEO Leon Li indicated that he’s trying to “create an offshore account and go international.” Or perhaps workarounds used until now have been sufficient, and the move is primarily coming to restore speculative trading capabilities.

The Hong Kong subsidiary, called International Financial Services Limited, says it was established in February 2014- likely in response to the increasingly formidable Bitcoin climate in China.

The price for Bitcoin had recovered today following heavy losses over the weekend, briefly poking its head above $600. It is possible that the bounce came from renewed optimism in China.

Share this article
Tags: pboc
Got a news tip? Let Us Know