Time is running out to get your seat. Register today!

One of the major trends of 2017 has been the rapid evolution and growth of ICOs, and more specifically their penetration across global markets. While still accounting for far less funding than traditional mechanisms such as initial public offerings (IPOs), ICOs have nonetheless exploded in popularity.

Many global regulators, namely in Asia, have opted to extinguish this crowdfunding method altogether. Countries such as China and more recently South Korea have both issued blanket bans on firms raising cash via ICOs. This is due to their risky nature and the fact that many ICOs could be scams. The projects largely sit in a regulatory blind spot, which fosters a propensity for fraud.

Consequently, German authorities have taken steps to inform the public about ICOs and the risks associated with them. The acquisition of cryptocurrency coins, commonly referred to as tokens, may result in substantial risks and losses for investors. Indeed, this form of crowdfunding is highly speculative, catering to small-scale investors who have historically been excluded from IPOs.

BaFin has pointed out the common occurrence of investors losing the entirety of their investment following the collapse of a project. While not all ICOs are scams, the rapid interest and growth of the ICO market has attracted no shortage of fraudsters. The subject of ICOs is a major point of emphasis at the 2017 Finance Magnates London Summit, with several dedicated workshops, panel discussions, and seminars. 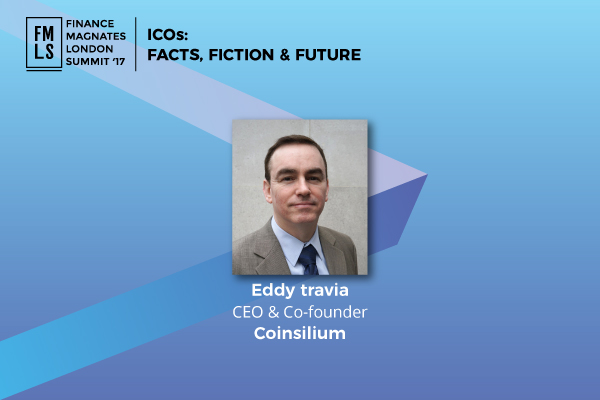 What are the risks?

Tokens that are garnered via an ICO often experience significant price fluctuations, both positive and negative. It is these massive swings that induce investors to choose ICOs in the first place. However, there is a risk of there being no liquid secondary market or no secondary market at all, where the investor can sell the tokens acquired in order to liquidate the investment at a profit.

Furthermore, BaFin has pointed to a systemic vulnerability of ICOs to fraud, money laundering and terrorist financing. The move, or rather warning, echoes the stance taken by the UK’s Financial Conduct Authority (FCA) this past September. Showing its regulatory teeth, the FCA not only issued a warning on ICOs but also focused on firms engaging in regulated activities.