The theme was “four” in a recently published European Banking Association (EBA) report titled “Cryptotechnologies, a major IT innovation and catalyst for change.”

The EBA is an industry group representing the interests of some 200 institutions in the European banking and payments industry. The 25-page report, rich with informative graphics and concisely bringing together the broader spectrum of the crypto industry, was produced by the EBA Working Group on Electronic and Alternative Payments.

The report lays out four categories of “cryptotechnologies”, four use cases and four industry “cryptoscenarios”. One of the main goals of the report is to demonstrate that there is much more to cryptotechnology than just cryptocurrency, as is becoming increasingly apparent from recent developments.

The four categories of technologies are grouped as:

(1) Currencies, such as bitcoin, litecoin, dogecoin, peercoin and darkcoin

(2) Asset registries, such as Mastercoin, Colored Coins and Counterparty

(3) Application Stacks, such as Ethereum, NXT, Codius and Eris

(4) Asset-centric technologies, such as Ripple, Stellar and Namecoin 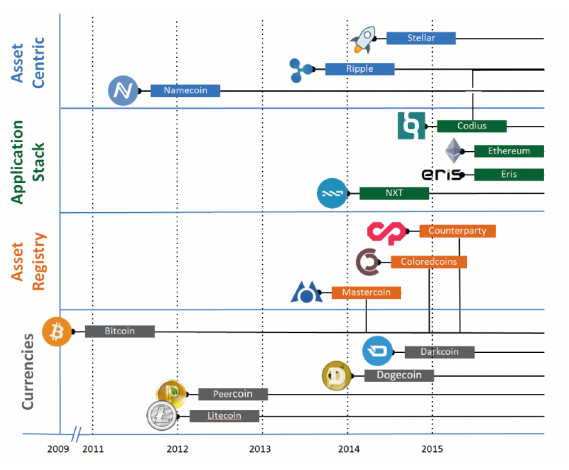 The report goes on to describe four use cases that don’t avail the technology’s as a currency: foreign exchange and remittance, real-time payments, documentary trade and asset servicing. 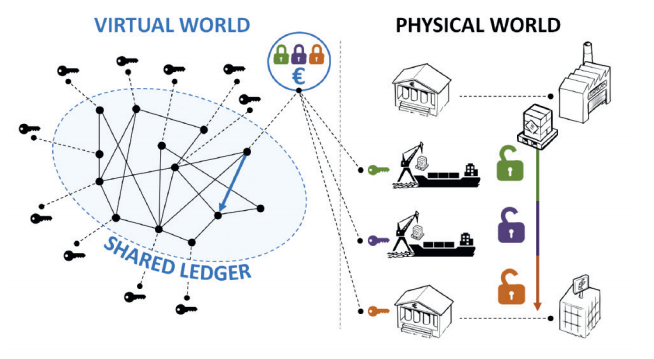 It highlights Fidor Bank’s employment of Ripple to convert foreign currencies and make real-time payments, and describes the future potential if adopted by more players:

“In such a situation [involving more than one payment service provider (PSP)], the earlier efficiencies ascribed to cryptotechnologies could be leveraged to achieve a constantly netted position of inter-PSP balances to the extent that clearing and settlement could be achieved in a very efficient manner.”

Another interesting application is the “letter of credit” based on multisignature technology. It is irreversible, guarantees against default and is signed on a decentralized basis.

The four future scenarios presented are dependent upon the collaboration between the cryptotechnology communities and the broader industry. They range from “out in the cold”(the creation of a separate cryptoeconomy) to “united we stand” whereby the crypto and PSP communities are integrated.

Share this article
Tags: eu
Got a news tip? Let Us Know