Hong Kong-based cryptocurrency payment platform Crypto.com has announced a recurring buy feature on its cryptocurrency account app. The news comes in a blog post by the company on Friday, July 31st.

The new feature will allow users to automate purchases of Bitcoin on a weekly, biweekly, or monthly basis; purchases can be made for as low as USD $50. The company also says that users will have the ability to add this feature to a wider variety of coins in the coming weeks.

The new feature was added just one day after Bitcoin’s long period of stagnancy seems to have ended. For nearly two months, Bitcoin floated in between roughly $8,800 and $9,800, occasionally popping over $10,000, but never for any meaningful length of time. 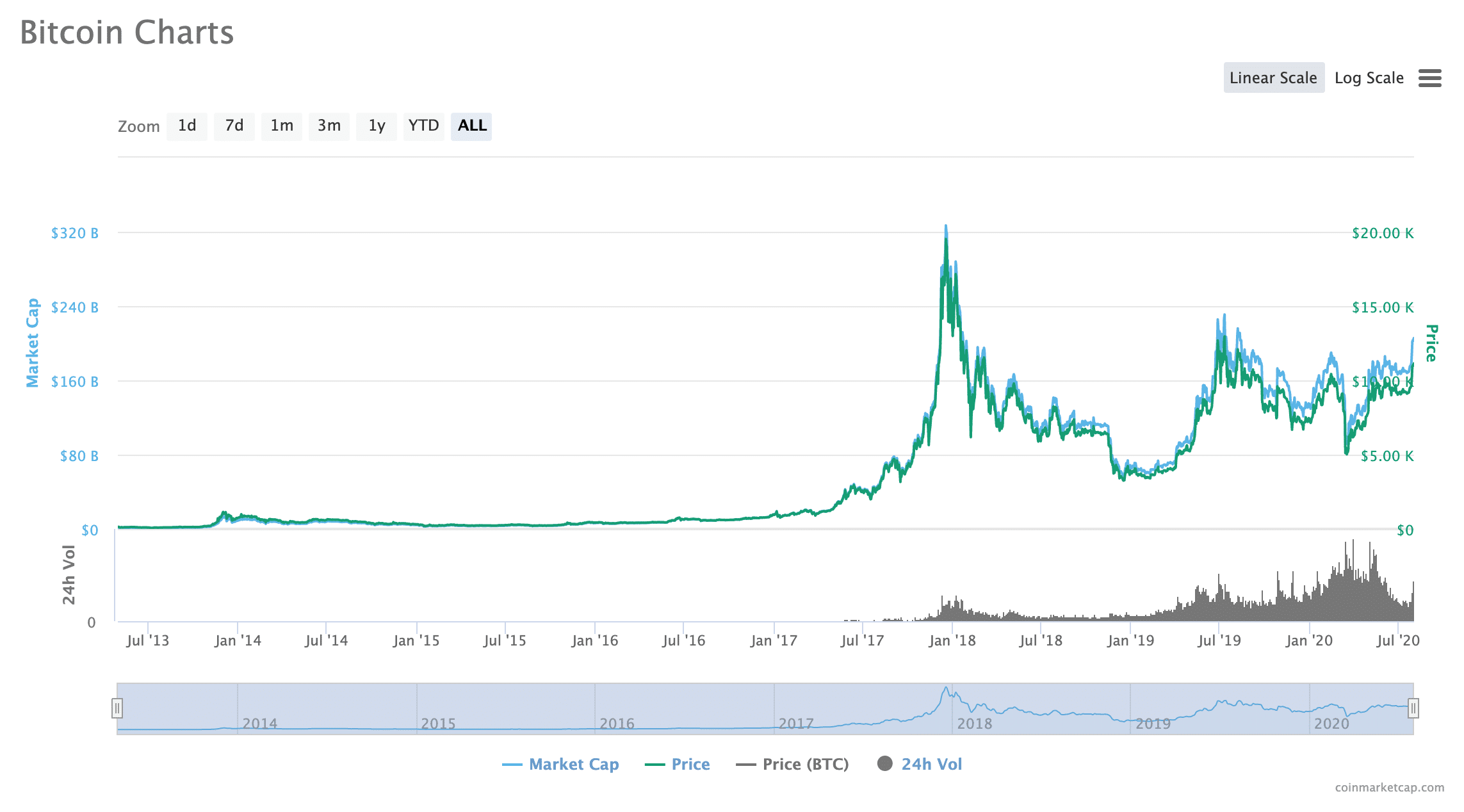 However, at press time, Bitcoin had maintained levels over $11,000 for several days. The coin originally surpassed $11,000 or Tuesday and appeared to be holding strong at the same level on Friday.

For example, Brian Kelly, hedge fund manager and CNBC contributor, recently said on the network’s Fast Money program that “when I look at the Bitcoin cycles, the bull markets tend to cluster around the halvenings…[which] would imply that sometime in Q2 2021, you’re looking at a Bitcoin price of $50,000.”

$50k also seems to be the new favorite number of a number of crypto Twitter insiders.

When #bitcoin hits $50k and you decide it’s time to sell.

I’ll be here to buy them from you.

Therefore, this could be a time when a heightened number of Bitcoin bulls may want to stock up on coins at a perceived “discount”–that is, before the price rally continues (if, indeed, it does). In other words, Crypto.com’s new feature may be coming at the perfect time.

Then again, the fact that Bitcoin has hit over $10,000 so many times before (and even sustained levels over $10,000 for several weeks) could mean that this time won’t be any different. BTC could see a dip back below $10k, or even lower.

New users appear to be entering the cryptocurrency space

In any case, Bitcoin–and cryptocurrencies more generally–do seem to be growing in popularity. Along with BTC’s recent bull run, a number of altcoins have performed very well in recent weeks.

This could be due to an influx of new users into the crypto space: people who seem to be searching for new streams of income in the face of growing economic uncertainty around the globe.

Indeed, a number of cryptocurrency platforms have reported massive numbers of new users over the past several months. Crypto.com is among them–in early July, Crypto.com chief executive Kris Marszalek told CoinDesk that the company had boosted its total number of users by at least 50 percent in the preceding two months to 3 million.